Opposition Leader Bill Shorten has gone on the front foot to defend his policies, including proposed changes to franking credits and negative gearing, arguing that these will help balance generational wealth differences. 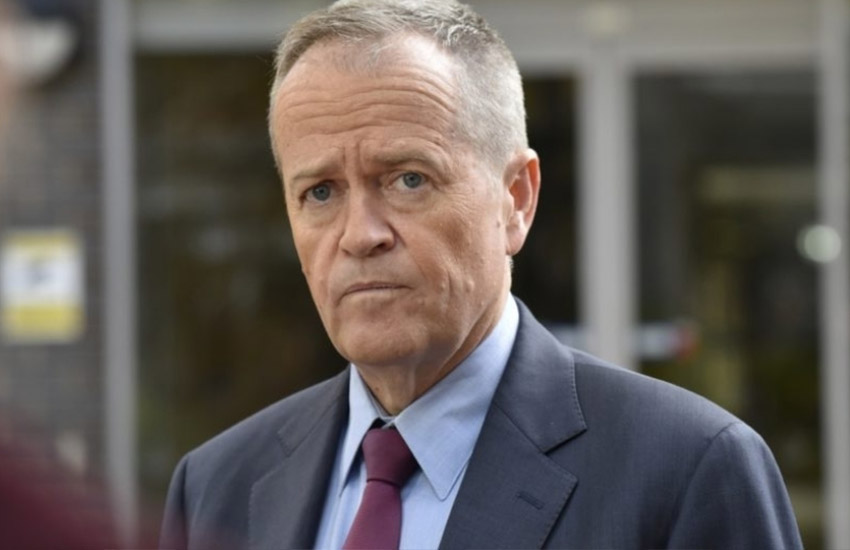 Appearing on the ABC’s Q&A program, Mr Shorten defended his party’s plan to curb negative gearing to new investments from 1 January 2020, saying it was a subsidy that was preventing first home buyers from entering the market and costing the budget to fund other essential services.

“What we’re saying is on January 1 in 2020, new purchases of existing housing won’t be able to claim a government subsidy,” Mr Shorten said.

“You use the word tax. If I’m not giving you a subsidy for you making a loss on an investment property, that ain’t a new tax. It just means you’re not getting a subsidy.

He added: “The only point of difference is not about any of your current finances, but is it right that we spend billions of dollars to give people the ability to claim a subsidy when they invest in a property in the future or should we properly fund our hospitals and schools? It’s not a zero-sum game.

“Young people get a bad rap in the political debate. The reality is not only do you have housing a lot more expensive than it used to be, not only do you have to pay for university in a way your previous generation didn’t, but even things like Medicare which you should pay, you’re less of a challenge on the health system than the older people. So, I want to see some measures which put young people at the front.”

On the franking credit front, Mr Shorten said that he understood the frustration felt by retirees but said his policy was necessary to contain a measure that was now costing the budget $6 billion.

“That doesn’t mean it is illegal or immoral to get a free payment from the government because you own shares, I’m not judging it — I get it, and I wouldn’t want to lose that either and I understand that point, but it is now costing $6 billion,” Mr Shorten said.

“What you’re saying is, when you’re a retiree you never have to use any of your shares. The whole principle of superannuation was to give you enough to be comfortable in retirement. It was never meant to be that the government would top you up, you could keep all your shares and you’d never have to spend a cent in retirement.

“Not everyone likes this, but there is a sensible reason to it. If it is costing the budget $6 billion now, how much will it have to cost the budget before we say we can’t afford it — it has gone up 12 times in the last 18 years.”