Shadow treasurer Chris Bowen has been called out over the figures used in his franking credit rhetoric, with one tax expert highlighting the mismatch in various scenarios. 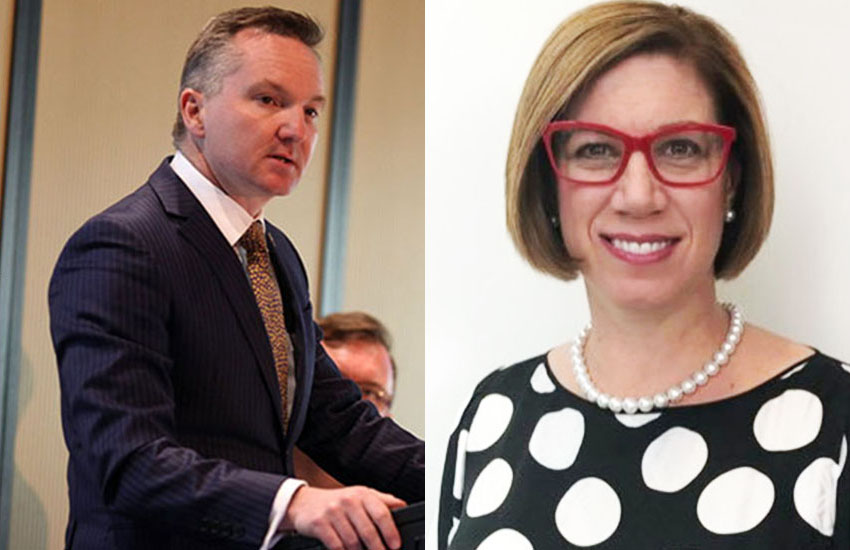 Mr Bowen has gone on the record several times this year using the comparison of a nurse and a retired shareholder to highlight the inequitable scenario in a bid to sell its proposal to end cash refunds for excess dividend imputation credits.

TaxBanter senior tax trainer Robyn Jacobson has since analysed those figures, noting that while they sound compelling to the average taxpayer at face value, there are several discrepancies that show the numbers do not stack up.

“However, this means that the franking rate applying to the dividend is just over 40 per cent, which is not possible under the imputation rules.”

Mr Jacobson also noted that if one is to accept those figures provided by Mr Bowen, the refundable amount would not add up.

"If a SMSF held the shares, and all of the members were in pension phase, and none of the members has exceeded their $1.6 million transfer balance cap (which would cause the SMSF to pay some tax on the earnings attributable to the capital above $1.6 million held in an accumulation account and therefore affect the outcome), then the income of the SMSF would be tax-free, in which case the SMSF would receive a full refund of the franking credit... but the refund representing the excess franking credit would be $20,100, not $27,000," added Ms Jacobson.

In further analysis and using a maximum franking rate of 30 per cent, Ms Jacobson listed a number of scenarios to illustrate the correct figures that would apply:

The ALP argued that cash refunds for excess imputation credits are not sustainable for the national accounts.

In his original policy statement, Mr Bowen said that the concession costs the federal budget about $5 billion per year.

Further, the ALP believes the current franking credit system needs to have its policy intent realigned.

“A Shorten Labor government will close down the concession created by Howard and Costello, and return to the arrangement first introduced by Hawke and Keating — so that imputation credits can be used to reduce tax, but not for cash refunds,” Mr Bowen said.