The Tax Office has defended its use of amended assessments in the small business space, despite noting that its auditors get “about 1,000” cases wrong each year. 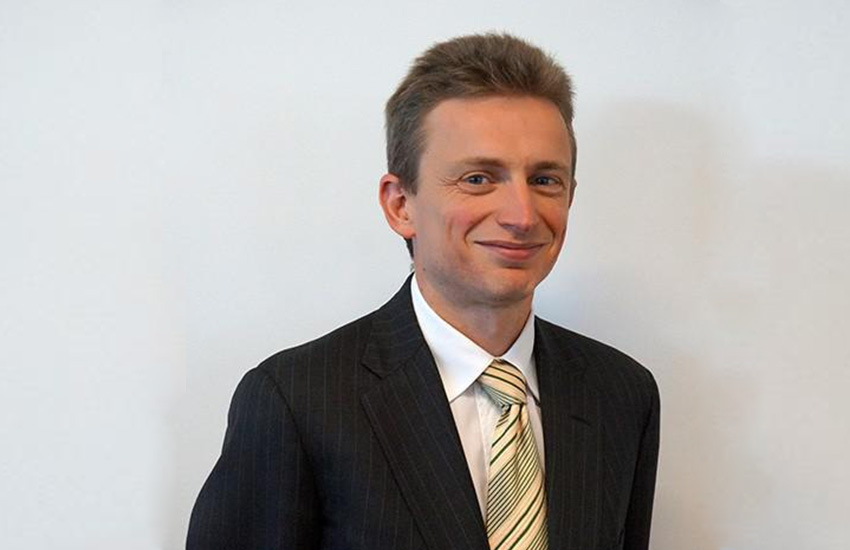 The remaining 4,000 cases are sent to the ATO’s independent review function, where about 1,000 cases are overturned in full because its auditors were found to be incorrect.

“What we have seen in personal and small business tax affairs is that the ATO’s auditors all too often do not do the detailed work and come up with a theoretical liability that is not right,” wrote Mr Gottliebsen.

“They then negotiate using their ability to bankrupt the victim with a huge but false tax assessment that the business cannot pay as a weapon.”

Mr Hirschhorn said the 1,000 cases where its auditors got it wrong, or about 1.5 per cent of all cases, was indicative that the agency was not making large scale assessment errors.

“Those numbers are inconsistent with us issuing assessments ‘willy nilly’ because only 1.5 per cent of the cases are found to be incorrect and often that is on the basis that the taxpayer subsequently provides information that they had not provided at the audit phase,” said Mr Hirschhorn.

“One of the challenges we find is that somebody is in discussion with the audit team, and it is only upon the receipt of the amended assessment that they go, ‘this is serious, we need to provide some information’.

“We are not talking about huge numbers but of course any case matters for that individual, absolutely.”

Commissioner Chris Jordan, who was also in attendance, said the notion that the ATO was seeking to bankrupt businesses was far from the truth.

Instead, Mr Jordan say the ATO’s activities only account for about 4 per cent of the total number of bankruptcies.

“There is some impression that we create this debt and we create an enforceable debt called an assessment. Or that we’ve created an amount that we can then bankrupt them and walk away because we’ve destroyed them,” said Mr Jordan.

“Why would we do that for a start? There are a lot of checks and balances and oversight that clearly prevents that from happening.

“We do not have that priority; we don’t make up debts to enable us to bankrupt people and to destroy them.”