Tax lawyers fear Labor’s proposal to end cash refunds for excess dividend imputation credits will likely spur the creation of products to capitalise on the exemptions given to charities and not-for-profits institutions.

Tax-exempt bodies such as charities and universities have been spared from Labor’s policy to remove refundable franking credits, with pensioners later added to the list of exemptions as well.

Speaking at a seminar, Brown Wright Stein partner Geoff Stein, said the carve out will likely see the creation of a product to fill that market gap.

“There is still some room for someone who is creative to create a product that will fill the market in some way because there’s still distortion – you can’t have a system that says we will allow some refundable credits for some people and not for others, without somebody attempting to bridge the gap,” said Mr Stein.

“What I can imagine is that one of the institutions will come up with a policy bond of some sort that will be very attractive to superfunds that hold shares and to do a deal with DGRs that get credit.

“So essentially a DGR will entertain some type of investment, SMSFs will lend or sell the shares across to that fund, the fund will pay out the distributions to the DGR, the DGR essentially gets its return by getting access to the credit and the hedging point, apart from what goes to the bank to organise it, then comes back to the SMSF so they are still going to get some type of product where they get a return,” he added.

“We would expect that there are going to be some things that are going to cause us to say that this doesn’t work or these types of arrangements don’t work – it will be a question if it is in the legislation straightaway or a question of how long it is going to take for the bank to get it to market or for the commissioner to catch up and say we don’t want to do this.”

Late last year, a survey conducted by SuperConcepts showed that 72 per cent of SMSF trustees surveyed would change their investment strategy to compensate for the loss of franking credit income.

Mr Stein said the proposal has raised questions over whether there is an excessive bias towards companies that provide fully franked dividends.

“Will it mean, when this policy come,s through that shares as a choice of investment is reduced, therefore lowering the value of the shares?” he said.

“Is it the case that at the moment, there is in fact an excessive bias for public companies that pay high yielding, fully franked dividends going beyond what would be justified if you look at the total shareholder return you would otherwise expect to get? Does that bias exist and will that bias be corrected?” 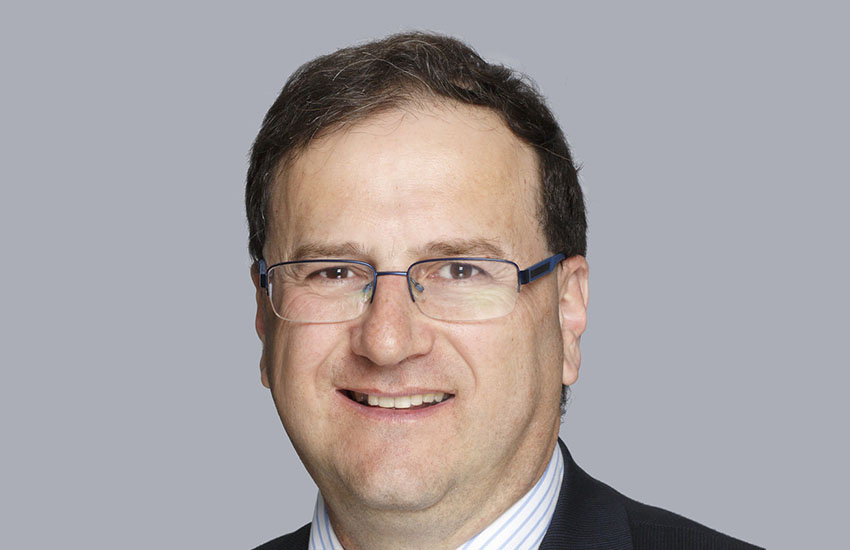