The Bendigo Magistrates Court has convicted and fined a man $6,000 for failing to lodge six tax returns because he does not consider himself a person.

Glen James Polglaise of North Bendigo told the court that he did not accept the six charges of failing to lodge an income tax return because he was “a human being who waives my right to recognition as a person”, as first reported in The Bendigo Advertiser.

Mr Polgaise had failed to submit six tax returns for the financial years ending 2012 to 2017.

The ATO had repeatedly contacted Mr Polgaise on his obligations to file his tax returns on the basis that he was earning income.

In his defence, Mr Polgaise referred to the Universal Declaration of Human Rights and the Universal Covenant on Civil and Political Rights to waive his right to personhood.

“As I waive my right to recognition as a person, I am not a resident for tax purposes,” he said.

Mr Polglaise was convicted and fined $6,000 plus costs, and order to lodge outstanding tax returns by 1 May.

“That would make a mockery of the law,” said Dr King

“This was persistent and blatant disregard of income tax law.” 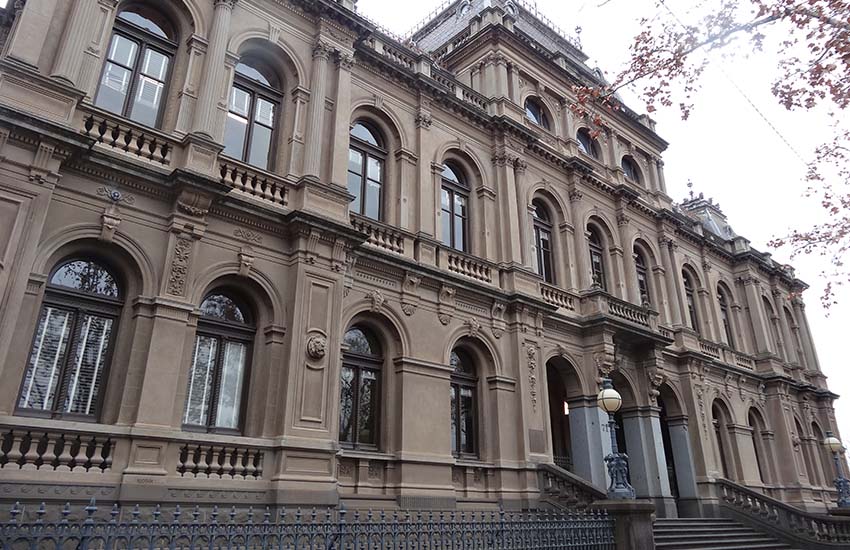