The impact of Labor’s trust tax on SMSFs may not be as significant as some have feared, with Labor unlikely to apply a strict legal definition of discretionary trusts to investments such as managed funds, according to a technical expert. 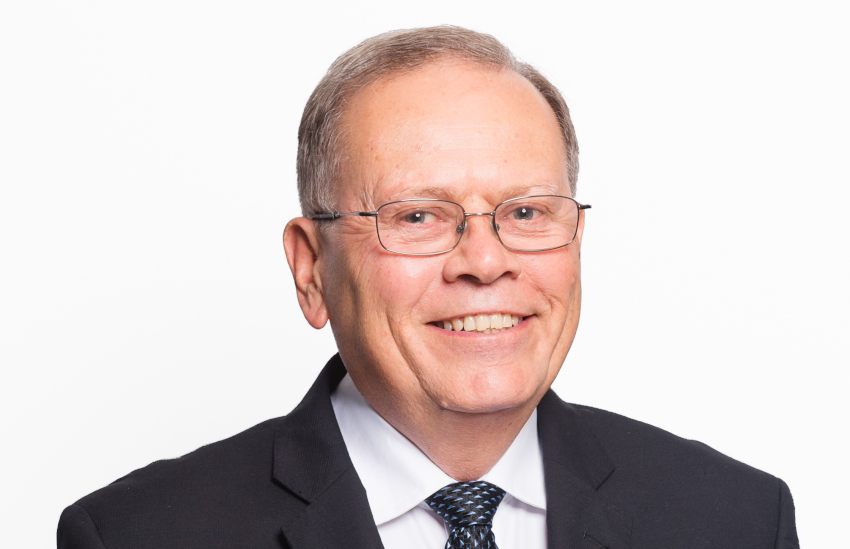 Back in 2017, opposition leader Bill Shorten announced that Labor would reform the taxation of discretionary trusts to prevent income from being allocated to household members in lower tax brackets.

There has previously been concern that some of the unit trusts that SMSFs invest in may not meet the strict legal criteria of a fixed trust, and may therefore be treated as discretionary trusts for the purposes of Labor’s proposed trust tax.

SMSF Alliance principal David Busoli said while it is possible that a strict interpretation of the law could cause a fixed trust such as a managed fund to be re-designated as a discretionary trust, this is unlikely to happen.

Mr Busoli noted that the trust deed of the managed fund may not make it sufficiently clear that the fund is a fixed trust.

Technically speaking, Mr Busoli said that when these trust deeds were constructed in the past, a small discretionary component may have been inserted in order to give the trust maximum flexibility.

“To the extent that you’ve got that flexibility, under a strict interpretation of the law you could say that it’s not a fixed trust, because it has a discretionary component,” said Mr Busoli.

“I would say it’s unlikely that they would now go and start imposing tax simply because [a Labor] government says a discretionary trust is now taxed and a fixed trust isn’t on the basis that there is a legal technicality whereby it could be regarded as a discretionary trust. Having said that anything is possible,” he said.

“I would say its wise to check but I would think the chances of Chris Bowen trying to catch this in the net of discretionary trusts is low.”

Mr Busoli also pointed out that distributions from discretionary trusts are classified as non-arm’s length income (NALI) as they are not the result of an investment but, rather, the whim of the trustee. Any income received is random so a distribution from a discretionary trust to an SMSF would be regarded as NALI, he said.