The government has hit back at the opposition’s plan to make Country-by-Country reports publicly available, arguing that it would risk Australia’s access to information from other participating countries. 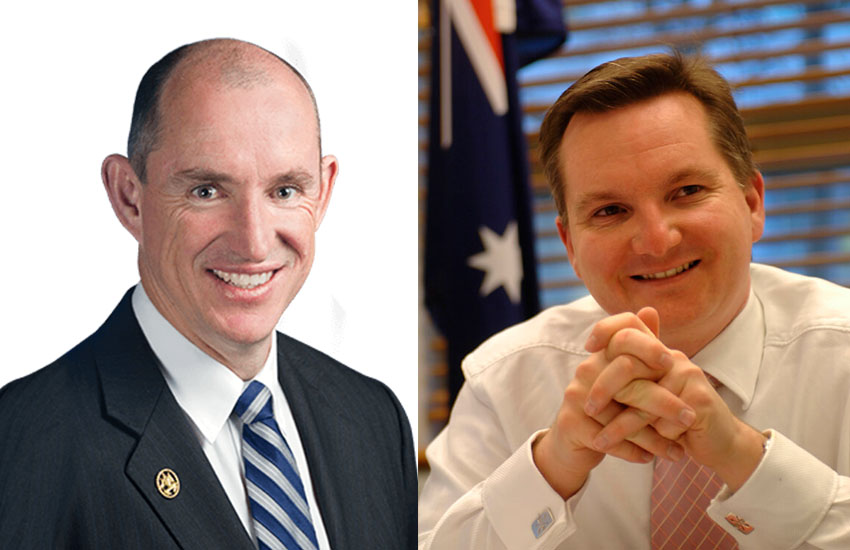 The ultimate aim of the new reporting rules is to capture and reduce profit shifting and tax avoidance.

The measure is in its second year of operation, with the ATO having received 275 reports filed domestically by multinational enterprises and 2,553 reports via automatic exchange from 52 other jurisdictions

Labor is proposing that excerpts be made publicly available; including data on how much tax is paid in jurisdictions the firm operates in, the number of employees, and related material.

“A central feature of CbC is the ability of tax administrators to confidentially exchange CbC reports without the risk of publication,” said Mr Robert

“Publication of CbC reports would be in breach of Australia’s confidentiality commitments under the CbC reporting regime and could prevent the ATO from receiving exchanged CbC reports from countries such as Canada, France, Germany, Japan and the USA.

“This would mean Australia loses one of its most important tools for countering tax avoidance by multinationals.”

Last year, ATO deputy commissioner Mark Konza told a Senate hearing that Australia’s deal as one of 67 jurisdictions to have signed the CbC Multilateral Competent Authority Agreement meant it was obligated to keep to the terms of the deal.

“We are party to a global deal where all the countries got together, examined the issue and agreed these files would be transferred between the countries as long as confidentiality was maintained, so for Australia to move unilaterally to publish them would be to break a deal that we’ve made as a country,” said Mr Konza.

“If we move to publication, we would be breached by the OECD very quickly, and upon being breached, the other countries would not have to share their documents with us.

The ATO has also credited CbC with assisting in shrinking the $1.8 billion corporate tax gap, noting increased compliance from companies.

ATO Commissioner Chris Jordan has said he was keen to examine the master files in particular, having never had access to that data previously.

“This is pretty cool, this is good stuff, these master files basically tell us what their transfer pricing strategies are, how they go about this – this is really rich, we’ve never had this sort of stuff,” said Mr Jordan.

“Local files are interesting but we can get a lot of that anyway by our work with the companies but it is the master files that are sitting at the top of the empire, so to speak, describing its overall strategy.”