The ATO has extended its timeline for making data available to tax agents related to their clients’ superannuation transfer balance cap.

In September this year, ATO deputy commissioner James O’Halloran acknowledged that one of the frustrating aspects for professionals in dealing with the transfer balance cap reporting or excess TBC determinations for clients was the difficulty in accessing information about a client’s transfer balance cap.

Initially, this information was expected to be available on the portal towards the end of this year.

In a recent panel hosted by the ATO and SMSF Association, Mr O’Halloran said the delivery of this now isn’t expected till around March next year.

“For SMSFs, there is a requirement for providing information in different ways. We would think that probably by March, if not sooner in some instances, that will be available for tax agents through their portal, as well as through MyGov,” he said.

“In the next rollout of PLS, the practice management software of tax agents, it will be available there.”

Mr O’Halloran also acknowledged some of the other views from the SMSF industry on what the ATO should do to improve access to transfer balance cap and total superannuation balance information but ruled out doing anything for at least the near future.

“I have also heard views on things, that we will not be doing in the near future. We want to bed down on tax agents. We are not at that stage yet, but certainly well and truly heard the desire. Ultimately, since the 2016 measures, these restrictions, caps, regulations are vitally important to stay out of trouble,” he said.

“There are a few variables floating around at the moment on what the ATO may be empowered to do. Visibility is our main strategy. We want to make that information available to those who need it to make decisions, to tell them how to invest, so they can at least see their status on some of these important features to plan for the future.”

A number of SMSF professionals have been vocal about the hurdles they encounter when trying to access their clients’ information.

Pitcher Partners managing partner for Newcastle Michael Minter previously told SMSF Adviser that his firm often has to email the ATO or call them over the phone to obtain the information.

“We’ve had instances where we have rung the ATO and asked for the information and then you seem to be on a never-ending circuit of it being transferred from person to person until you end up with someone,” said Mr Minter.

“That’s just from calling the number that they want you to call. It’s time-consuming to actually have to go and do that. If we were able to actually access it off the ATO portal easily and just bring it up and interpret that information ourselves, that would be so much easier.”

Other professionals are concerned that the ATO appears to only be working towards making this information available for tax agents at the moment, with no solution in sight yet for financial advisers and administrators.

“Until TBC information is accessible to all parties involved in servicing the member’s needs, errors will be common,” said SMSF Alliance practice principal David Busoli. 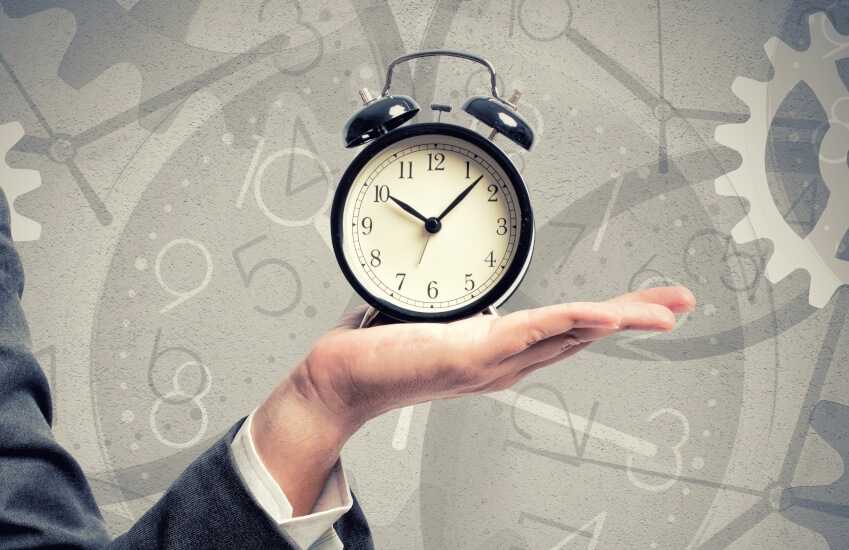