The government will not be taking its corporate tax cut plans to the next election following failure to secure passage in the Senate today, leaving future governments to tackle “unfinished business”, says one industry body. 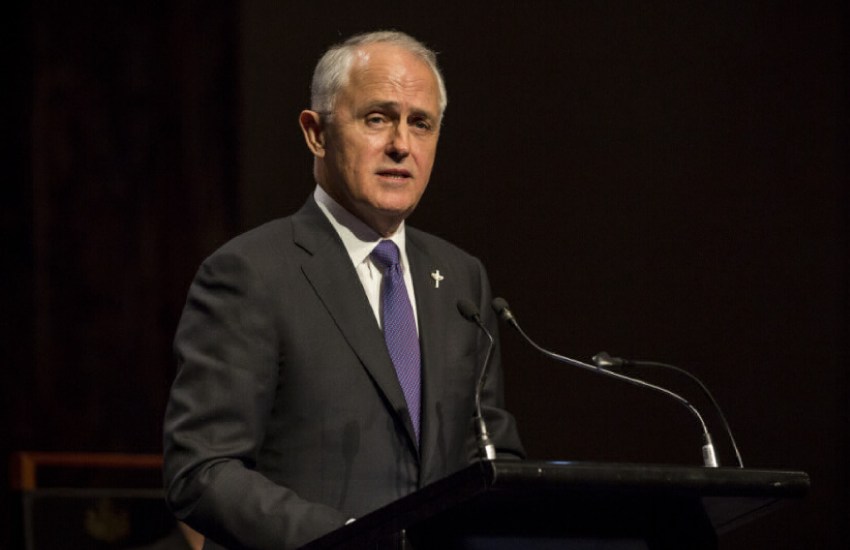 The government’s plan to reduce the tax rate for businesses with an annual turnover of over $50 million to 25 per cent was defeated in the Senate, despite a late carveout to exclude the large authorised deposit-taking institutions.

Prime Minister Malcolm Turnbull said the government would not take the company tax cuts to the next elections, and instead focus on enhancing its tax plans for small to medium-sized businesses.

"By 2020, in the absence of further reform, we'll have the highest company tax rate in the OECD other than Portugal," said Mr Turnbull.

"Having said that, we have to recognise in all of this the iron laws of arithmetic, and we have not been able to secure the support of the Senate.

"So, we will not be taking tax cuts for larger companies to the next election,” he added.

Speaking to Accountants Daily, CPA Australia head of policy Paul Drum said the failure to secure the passage of the tax cuts was a blow to all businesses, regardless of size.

“Given the parlous state of parliament at the moment, it doesn't really come as a surprise that it didn't get up, but the impact is that it is a detriment to businesses of all sizes, not just large businesses,” said Mr Drum.

Further, Mr Drum said the topic of tax cuts would be bound to surface for any future government, including the need to look at broader tax reform.

“The tax cuts were never a replacement for holistic reform, and it puts businesses back, and it again raises the broader question about future governments being bold enough to look at more holistic tax reform which would include lower corporate tax rates again.”