Accountants and financial advisers will be operating in a “very different environment” after the royal commission, according to the architect of the Future of Financial Advice Reforms, Bernie Ripoll.

Financial and professional services circles should expect genuine reform which targets executive-level leadership, Mr Ripoll said, as well as a cashed up corporate regulator which can effectively police new legislation. So far, Federal Treasurer Scott Morrison has floated the prospect of jail time for culpable executives.

Accountants Daily has raised concerns that smaller operators will bear the brunt of ASIC’s compliance action, given they are an easier target than their larger counterparts. Mr Ripoll is confident this won’t exclusively be the case.

“We've already seen the evidence of it not being about just one poor accountant down the end of the supply chain where they just copped the brunt of everything that's happened in the sector. We've seen board directors go, senior people with big reputations gone,” Mr Ripoll told Accountants Daily.

“I am confident that it's not going to be just more of the same… where a junior person at the end of the supply chain was instructed to do something and they cop all the brunt of everything that's gone wrong,” he said.

“This is not the case this time. We've got the most senior people who are either have resigned, have been sacked, removed, are on sick leave indefinitely, because they really are sick with worry,” he said.

For Mr Ripoll, the scandalous findings of the royal commission mean the government of the day, Liberal or Labor, won’t be flexible with second chances for the institutions given their track record.

“I think the relationship between the institutions and the government, whatever that relationship might have been or perceived to have been in the past, has completely evaporated. There is no relationship anymore,” Mr Ripoll said.

“My interpretation is that this government is fed up, fed up with institutions, fed up with what it sees as being misled on a whole range of things and I think we're seeing that play out. There's no comfort given any more in terms of saying, ‘It's okay. We'll work with people and all this.’ No, that's all gone,” he said.

“I think the sector itself and particularly large institutions have just wished this upon themselves. Plenty of opportunity was given in the past for some self-regulation,” he said.

“They just thought that they were smarter than everyone. They just took advantage of everyone, their own employees, their own staff. Forcing them to do things that people really didn't want to do. Incentivising them in completely the wrong way. Creating corporate culture which is repugnant, really, it's about ripping people off,” he added.

Mr Ripoll, formerly a Labor minister, retired from federal politics prior to the general election in 2016. Under the Rudd government, he chaired the 2009 Inquiry Into Financial Products and Services in Australia, which made way for the FOFA reforms. He is currently director at Map My Plan, an Australian fintech company which provides advice services to consumers.

You can hear more from Mr Ripoll here, in the latest Accountants Daily Insider podcast. 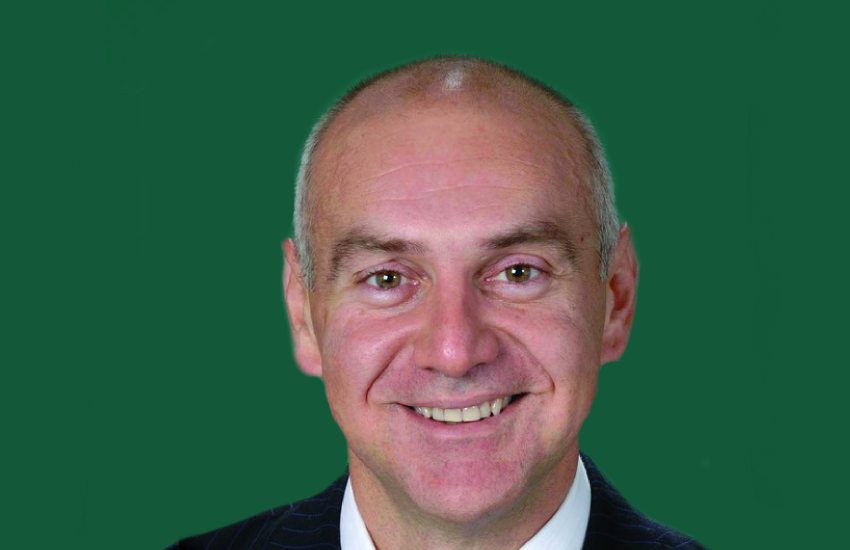