Dodgy operators are promising early access to superannuation to cultural minorities and taxpayers who have limited understanding of their superannuation.

The perpetrators are surfacing in suburban areas of major Australian cities, including a concentration in Western Sydney on the east coast.

The promoters are promising early access to superannuation for a fee, supplying documentation to carry out the transaction, and requesting identity records from taxpayers.

The main targets to so far have been taxpayers with small to medium super balances.

“While we have seen these promoters using word of mouth and focused in some geographic areas, such as Western Sydney, and among some communities, we believe it is not widespread at this stage — but it is important for the ATO to get this warning out as early as possible, given the significant loss people could face to their retirement savings,” said ATO deputy commissioner James O’Halloran.

The ATO confirmed to Accountants Daily that tax professionals are not involved in the promotion of this particular scam.

In most cases, early access to superannuation is illegal and costly for taxpayers. For example, for SMSF trustees who access their superannuation early, there are tax consequences, as the superannuation becomes part of assessable income regardless of whether it is later returned.

Further, if trustees knowingly allow illegal early access to super, penalties of up to $420,000 are applicable, as well as fines of up to $1.1 million for corporate trustees.

Civil and criminal penalties are applicable to promoters of illegal early release schemes. Fines and imprisonment can be imposed in these cases.

More broadly, the ATO has vowed to stamp out unfair competition and unscrupulous operators in tax advice.

As part of this activity, the ATO will visit 2,000 tax agents annually, in a bid to spot agents who are pressured to inflate or mark-up deduction.

“At all the open forums and various discussion groups that we go to, I see and hear a lot of frustrated agents who are good agents, they work hard, they follow the rules, they do the right thing and some are struggling to keep their clients because of this competition,” said ATO deputy commissioner Colin Walker.

“We want to do something about that, we want good agents and the vast majority of agents fit into that category without any problem at all and go in our green line,” he said.

“If you're seeing practises such as inflating deductions or making up deductions or agents operating in a way where they clearly don't have the knowledge of the law then you should come to us as well as the TPB because both sides are working together to sort out this problem.” 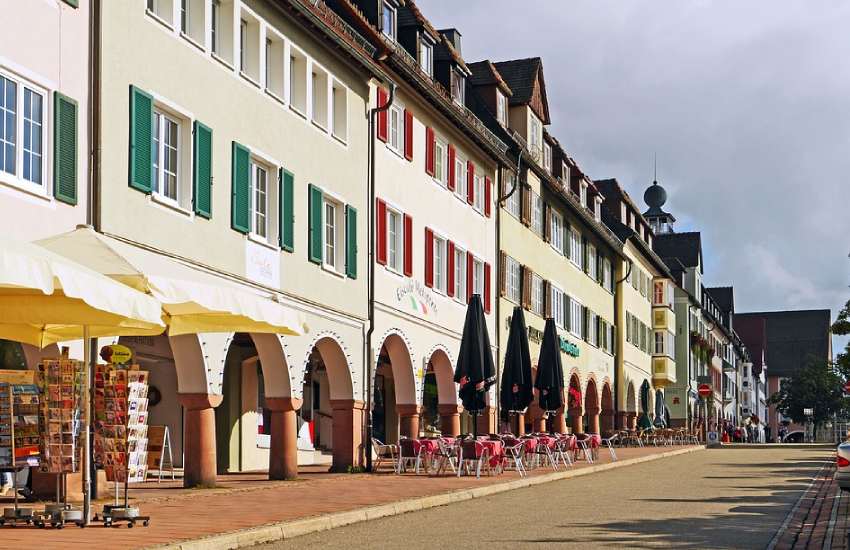