Accountants with clients currently holding vacant land may be caught off guard by a new tax integrity measure to deny deductions as the government seeks to free up land in a housing affordability play. 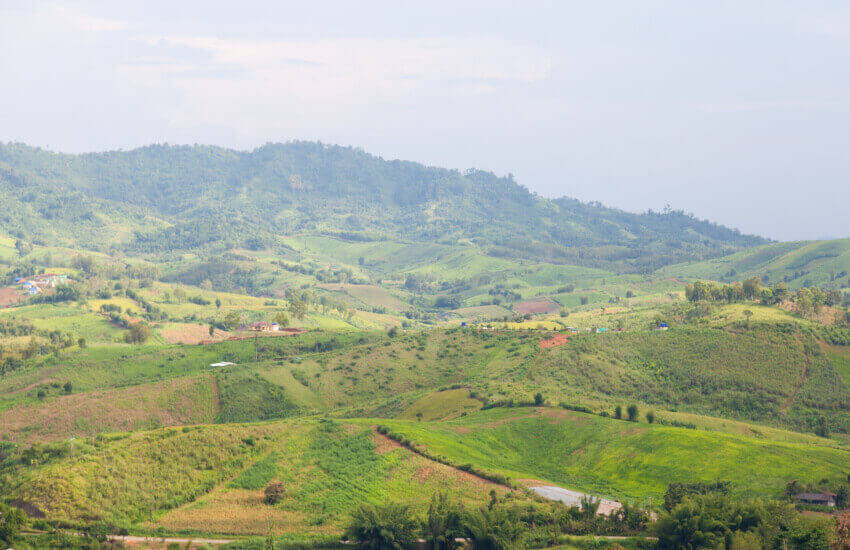 This measure will not apply to expenses associated with holding land that are incurred after a property has been constructed on the land, it has received approval to be occupied and is available for rent; or the land is being used by the owner to carry on a business, including a business of primary production.

Speaking to Accountants Daily, BDO national tax director Lance Cunningham, said the measure, which is estimated to rake in $50 million in revenue over the forward estimates, was not so much an income generator as it was a housing affordability measure.

“The government has seen that there is a lot of this land that has been held up in this land bank that could be made available for residential accommodation,” said Mr Cunningham.

“They are going to deny tax deductions for the holding costs like interest on loan to buy the land, and council rates and insurance and the like.

However, Peter Koulizos, chairman of the Property Investment Professionals of Australia, said that this change could actually work against what the government has set out to do and may deter investors who build to rent.

“What the federal government doesn't want is for people to buy land and to sit on it forever,” he said.

“I understand that, but I think it would be a much better proposition if they said that if you hold onto the land without doing anything for more than 12 months, okay, then you can't claim those deductions.

“That, I don't have a problem with, but to start penalising people from day one when it takes so long to get approvals and so long to build, I just don't think it's fair.”