New research has called for the government to introduce two new penalties into the current tax penalty regime to deal with deliberate tax evaders. 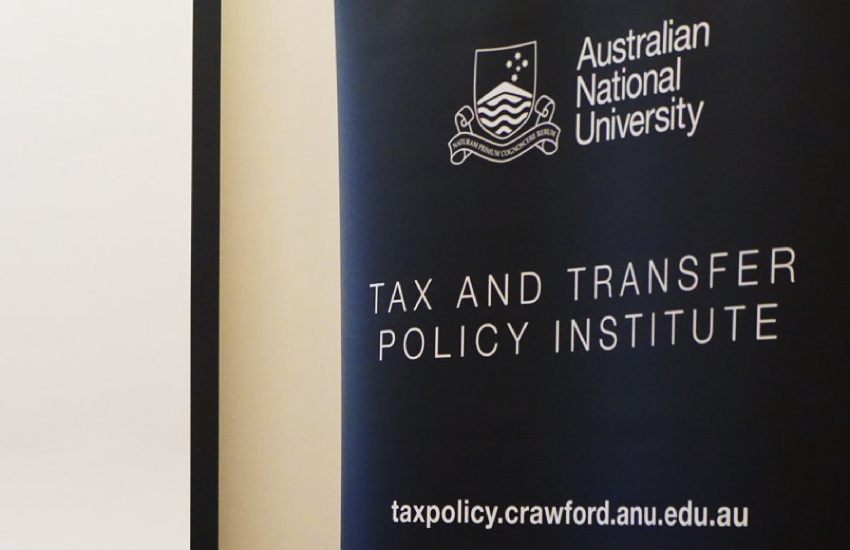 Using previously unpublished ATO data from the financial years of 2011–12 to 2015–16, the Tax and Transfer Policy Institute (TTPI) has produced a working paper outlining the ineffective penalties currently in place against tax evaders and people who engage in phoenix activity or abuse bankruptcy.

“Combined with the very low average payment rates for intentional disregard penalties, it can be inferred that the ‘average deliberate tax evader’ pays less in tax and penalties than the original amount of tax they evaded,” said Mr Leech.

“This means that even after being caught and penalised, the ‘average deliberate tax evader’ may be financially better off.”

“[A passport cancellation penalty] would be consistent with a recent reform in the United States and with moves in various jurisdictions which are increasingly looking towards restricting privileges for people who fail to pay their fines,” said Mr Leech.

“Second, it is proposed that a naming and shaming tax penalty be established, but carefully designed to be used as a scalpel rather than a sledgehammer.

“A name and shame penalty would function best when it is used to combat behaviour akin to a cancer on the tax system which, if left untouched, can grow to attack the health of the system; examples include bottom-of-the-harbour-type schemes, the abuse of bankruptcy especially by high-income professionals and phoenix activity which shows no signs of abating.”

Mr Leech further said that the need to re-evaluate the current penalty regime was crucial considering how the public viewed tax avoidance deterrence as a confidence gauge in the tax system.

“Without change to the penalty regime, the community may come to perceive that tax evaders in Australia are ‘caught and released’ rather than ‘detected, deterred and dealt with’,” said Mr Leech.