The banks reported mixed results in investor lending, with only Westpac experiencing growth. The bank’s investor lending portfolio increased by approximately $800 million, from $151.0 billion in January to $151.8 billion in February.

ANZ’s investor loan book experienced the largest decline, falling by approximately $200 million, from $82.8 billion to $82.6 billion in the same period.

Despite recording growth in their owner-occupied loan books, the major banks’ third-party market share has slipped.

According to AFG’s Competition Index, the flow of broker-originated business to the major banks dropped from 66.14 per cent in January to 64.03 per cent in February, while non-major market share jumped from 33.86 per cent to 35.97 per cent in the same period.

National tax and accounting networks like H&R Block are seeing signs of a cooler market, as clients find tougher lending requirements are restricting their access to loans, or substantially larger deposits are required to secure a loan.

Some professionals are also seeing mortgage stress set in with their clients, who are increasingly looking for new tax and planning strategies to cope with their levels of debt.

Property investors also had deductions disallowed for travel expenses, effective from 1 July last year, as part of the federal government's plans to "improve the integrity of negative gearing" in the 2017 budget. 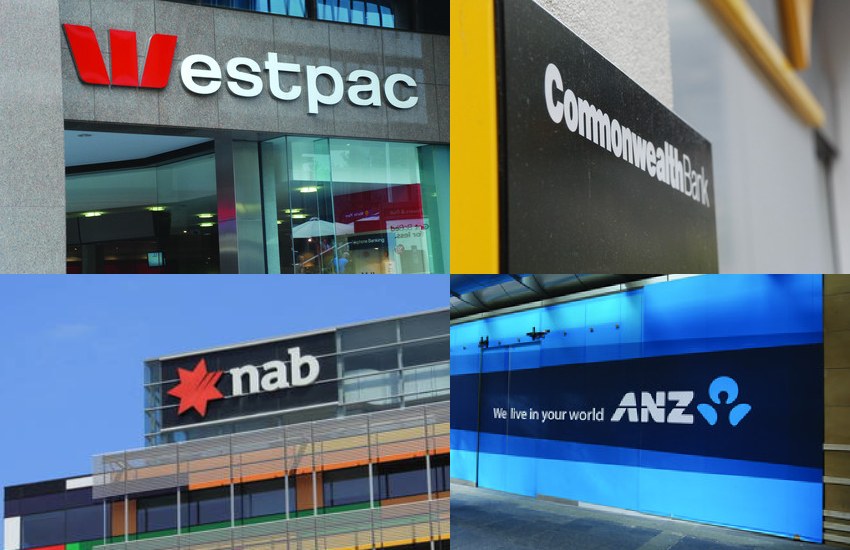