The corporate regulator issued its “final warning” for professionals who, often unknowingly or with good intentions, incorrectly and unlawfully complete or witness death benefit forms for their clients' superannuation.

Witnessing signatures on binding death benefit nomination forms without being in the presence of the signatory is “widespread” practice among professionals licensed under an AFSL, ASIC has found.

Both of these practices don’t comply with the law, and can result in the nominations being invalid.

In what it declared a “final warning,” ASIC was mostly targeting financial advisers. However, accountants have been stung for similar offences, often with no sinister intent.

“I have seen instances of accountants being prosecuted for conspiracy to defraud, even when their involvement is peripheral such as purporting to witness a document,” Geoff Stein, partner at Brown Wright Stein Lawyers told Accountants Daily.

False witnessing of a signature often takes place with long-term clients, and is done with the permission of those clients. However, this will be no grounds for escaping penalty in the eyes of the corporate regulator.

“False witnessing of a signature, even where they are familiar with the client, exposes practitioners to actions for breach of their professional duty of care not just to the member but broadly to any potential beneficiary who may suffer a loss,” Chris Ketsakidis, partner at Mills Oakley, told Accountants Daily.

The penalties and consequences for improperly witnessing a signature can be significant, costly, and career long.

“The consequences may include penalties for statutory fraud (i.e. fraudulently stating that you had witnessed the signature), compensation for any economic loss and disciplinary proceedings by your professional governing bodies,” said Mr Ketsakidis.

Further, there have been instances where accountants have been “struck off” for saying they witnessed a signature when they didn’t, particularly where there were adverse outcomes for the client.

“This may be real issue where the person who apparently signed the document later protests that it was not signed by that person. Any counterparty could sue the professional adviser who witnessed the document if that claim is made out,” said Mr Stein.

Death benefit nomination forms are of significance because death benefits are not covered by a deceased’s will, unless they are specifically brought in.

“That means the formalities surrounding death benefit nominations – two independent adult witnesses who declare that the member signed the nomination in their presence – must be complied with in order for the nomination to be valid and binding,” said Mr Ketsakidis.

Head of licensing at The Fold Legal, Sónia Cruz, expects accountants will continue to be required to witness these forms on occasion — which is reasonable practice, provided the process is compliant.

“The problem arises when there is a lack of understanding of the implications of being a witness to a signature when you haven’t actually seen the person sign the document,” Ms Cruz told Accountants Daily. 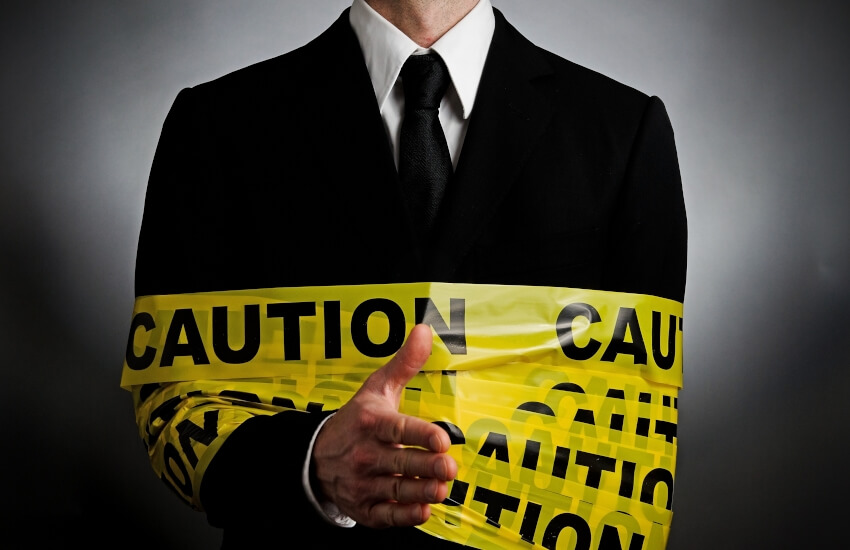