‘Red flags’ with FBT on the regulatory radar ahead of deadline

Ahead of the 31 March fringe benefits tax (FBT) deadline, there are key triggers to be wary of which “grind the ATO’s gears.”

Consistent with updates in mid-2017, the ATO’s focus for 2018 in relation to FBT will be on “smaller tax avoiders” such as small business and individuals, according to Chartered Accountants Australia and New Zealand.

Red flags for the FBT regime include common errors associated with the living away from home allowance (LAFHA), according to an update from Tax and Super Australia. These include failing to obtain require declarations from employees and failing to substantiate expenses related to accommodation, food and drink.

Car parking valuations will also be a focus. Common errors here include market valuations that are notably less than the fees charged for parking within a 1 kilometre radius; rates paid where the parking station is not easily identifiable as a commercial parking station and; insufficient or incomplete evidence to support the rates used as the lowest fee charged for parking by a commercial operator.

In line with its broader focus on deductions related to vehicle usage, situations where an employer-provided vehicle is used or available for private use will also be a trigger for surveillance.

According to Tax and Super Australia, the tax office is clear about this constituting a fringe benefit, and therefore it needs to be declared on the FBT return where lodgement is required.

Broadly, mid-tiers like BDO are calling for the FBT regime to be reformed, labelling it "terribly inefficient."

“The fringe benefits tax is always applied at the top marginal rate of tax, so it assumes that everyone pays tax at the top marginal rate. That's not a coherent system. If it's supposed to be taxing things that are paid in substitution to salary or wages, then they should be taxed at the employee's relevant tax rate,” BDO's head of tax Marcus Leonard recently told Accountants Daily.

This fits into ongoing and across-the-board calls for Australia's tax system to be simplified and fit for purpose.

‘Red flags’ with FBT on the regulatory radar ahead of deadline 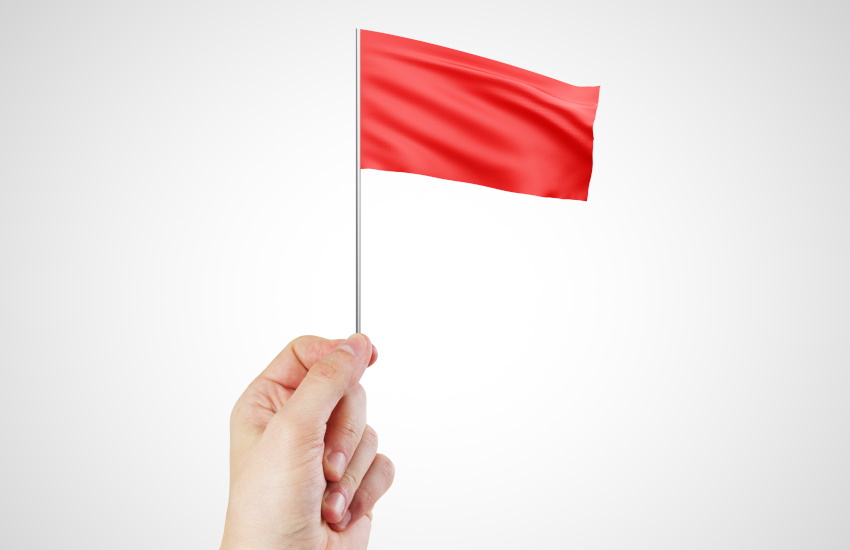