ATO action likely as cryptocurrency takes off with clients

Popular hype and misunderstanding of tax consequences of cryptocurrency is inviting attention of non-sophisticated investors and otherwise conservative clients, which is likely to attract further guidance and intense surveillance from the regulators.

Cryptocurrency is a key surveillance area for the tax office – it is engaging in external consultation in a bid to monitor tax compliance and ensure general awareness of the associated tax obligations.

"The ATO is meeting with key advisers including tax experts and lawyers who have an interest in crypto currencies, to explore common queries from clients, practical issues and the tax implications arising from crypto currency transactions. This will help inform the ATO’s strategy for supporting the community in understanding their tax obligations, including any further advice and guidance required," an ATO spokesperson told Accountants Daily.

Mr Bembrick also believes clients will have little chance of escaping ATO surveillance, given the traceability of data in cryptocurrency transactions.

This is particularly concerning for those who don’t understand that cryptocurrencies with characteristics similar to bitcoin are an asset for capital gains tax (CGT) purposes, as per the ATO’s update last year.

“Accodex has observed a spike in enquiries in recent months. Most of them are speculators that have made significant capital gains. I am also seeing a lot of unsolicited advice being handed out by non tax agents with respect to taxation of these gains in internet forums,” chief executive of Accodex Chris Hooper told Accountants Daily.

Accountants and administrators alike are finding a notable spike in client enquiries about cryptocurrencies, often translating into trading. Often, these clients are not experienced investors.

“A lot of enquiries we get are from people that have never invested before and have relatively small holdings,” Mr Hooper said.

Similarly, superannuation administrators like Intello has seen a “significant” increase in enquiries from advisers, who are querying how to respond to their clients about the appropriateness of cryptocurrency for a super fund.

Intello’s executive director, Kris Kitto, told Accountants Daily the FOMO (fear of missing out) in the market is notable – even in the advised space – likening it to the technology bubble of 2001 that followed a period of intense speculation and growth in internet-based companies, many of which went bust.

“It’s very much speculative at this stage, it’s not an investment. It’s more akin to gambling. There are too many unknowns, and we don’t think it’s a good strategic fit within superannuation,” Mr Kitto said.

“You don’t really know what stage of the investment cycle you’re at until it’s over.”

**Editor's note*** This has been modified since initial publication to include the ATO's comments.

This email address is being protected from spambots. You need JavaScript enabled to view it.om.au

ATO action likely as cryptocurrency takes off with clients 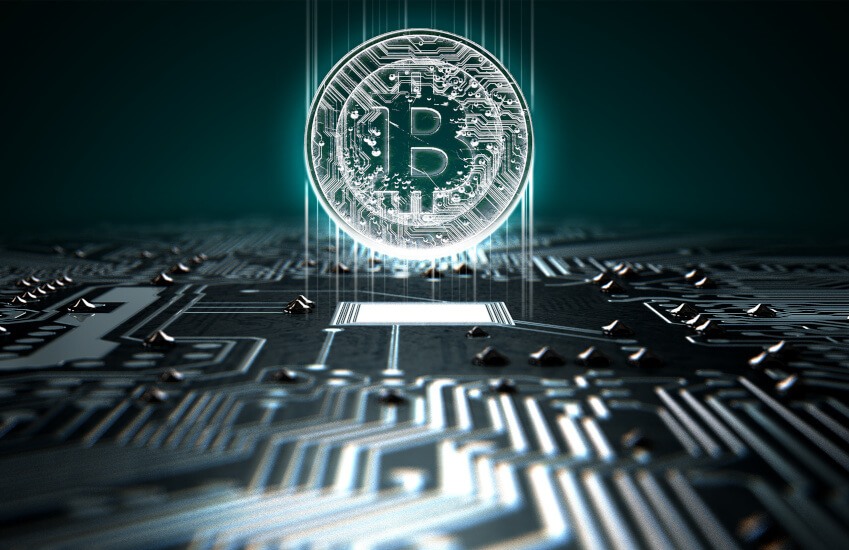