The US Senate’s passage of the Tax Cuts and Jobs Act, which includes corporate tax reform, will likely have a knock-on effect that reaches Australian shores, according to a mid-tier firm.

The Trump administration had a win with its $US1.5 trillion spate of tax measures getting over the line in the US Senate, including a corporate tax rate cut from 35 to 20 per cent.

Questions about how it will be funded aside, it’s likely that lower taxes will entice companies to headquarter in the US, posing a problem for Australia with its corporate tax rate of about 30 per cent.

The mid-size accounting firm market in Australia has long been pushing for corporate tax reductions in Australia, to encourage onshore investment. The rate was recently reduced for 27.5 per cent for some small to medium businesses, but that’s still well behind competitive neighbours such as Singapore on 17 per cent.

“To be competitive on the world stage, Australia needs to attract capital from global capital markets. There is a direct link between the level and allocation of cross-border investments and the corporate tax rate,” said BDO’s national head of tax, Marcus Leonard.

“Attracting foreign direct investment is the primary goal of many who advocate reductions in statutory company tax rates,” he said.

Sign up for the launch of Accountants Daily Live – a free webcast for accounting professionals! Click here for more information. 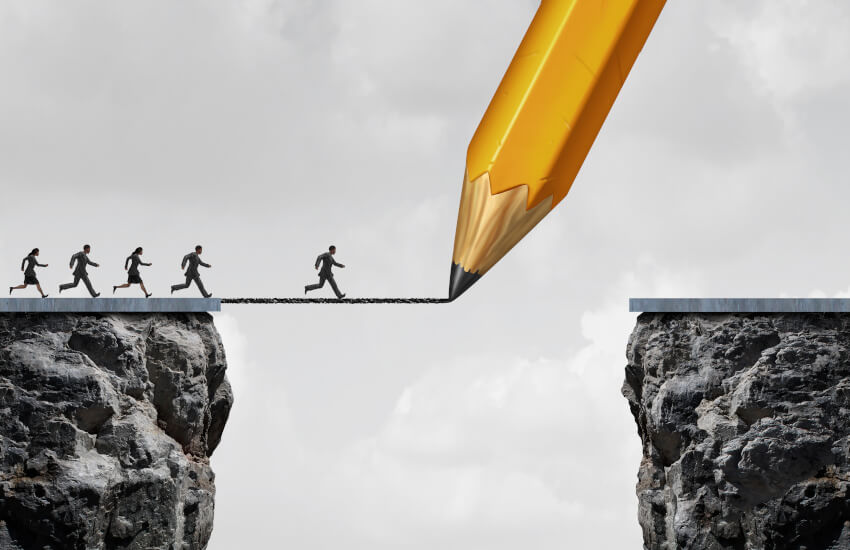