The IRS is launching a new project which targets US expats with undisclosed foreign assets, and Australian accountants are included in the framework of its whistleblower program. 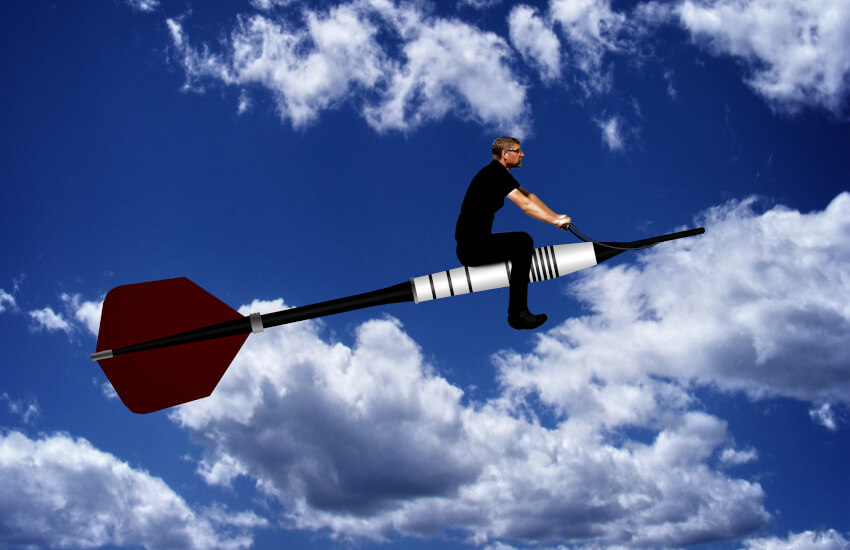 As part of the campaign, the IRS is introducing a whistleblower incentive, which is aimed at accountants, lawyers and anyone who has been assisting a taxpayer, which would include professionals here in Australia with US taxpayer clients.

“The IRS is trying to get professionals to step forward and basically rat on their clients,” US tax law, Marsha-laine Dungog, told sister publication SMSF Adviser.

By way of background, Ms Dungog explained the IRS runs a voluntary disclosure program for US taxpayers with undisclosed foreign bank accounts.

“If you're a US taxpayer with a foreign bank account, that you haven't reported for ages, the offshore voluntary disclosure program (OVDP), allows you to voluntarily disclose those bank accounts with substantially reduced penalties for disclosure all these years, but before you could enter the program, you had to get a pre-clearance,” said Ms Dungog.

The taxpayer has to contact the criminal investigation division of the IRS and ask to be admitted into the program, she said.

“They would not admit you into the program if they were already looking into your file [however],” she said.

There was a group of taxpayers who applied for pre-clearance but before they were accepted into the program they withdrew.

Ms Dungog said the IRS is targeting both these groups of taxpayers in a new campaign aimed at ensuring that these taxpayers are now compliant.

“If this taxpayer was denied entry into the program, or they withdrew from the program, the IRS has a record of who they are, so from 2009, to the current year, which is eight years, the IRS is going to check if they've become compliant on their own,” she said.

If a taxpayer didn't get into the program, they should have cleaned up their act, because “otherwise the IRS is definitely looking into their files”, she warned.

Ms Dungog said it is still unclear whether unreported superannuation will be included in the campaign.

“I think what they're going to do because the IRS has not taken a strong position on superannuation is that they may create an exception if what was not reported was the superannuation. I think that's the fair result that the IRS would want to do,” she said.