GST crackdown gets backing as ‘tens of thousands’ of letters sent

The ATO’s renewed tax time warnings about its GST surveillance activity has been welcomed as a necessary move by parts of the tax professionals community. 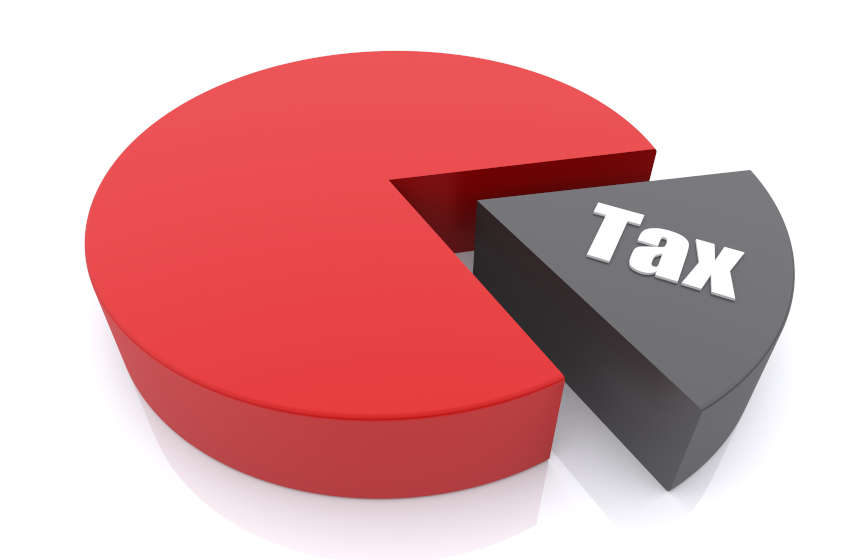 The ATO has contacted over 120,000 taxpayers about their GST obligations and will be monitoring the compliance of ride sharing workers in particular this tax time. You can read more about this here.

H&R Block has been sceptical of the ATO’s public crackdowns in the past, but it is backing these latest moves.

“The problem is that the ATO highlighted that drivers needed to register for GST over two years ago and many of them still haven’t done it,” director for tax communications at H&R Block, Mark Chapman, told Accountants Daily.

“We know that the ATO has sent out tens of thousands of letters based on information obtained from banks and other financial institutions and they have had some success at getting drivers to take action that way.

“However, there are some who still haven’t got the message – hence this latest reminder.

The issue of GST is particularly acute with ride sharing workers, because the population is “quite fluid” and the work is often new to the taxpayers involved.

“Many people have become Uber drivers quite recently so they need to be told all over again about their obligations. Others have become Uber drivers and then stopped again – many drive for Uber for a short time and then find something else to do – and they may not appreciate that they needed to be registered and to account for GST even though they may have done only a few shifts,” Mr Chapman said.

Accountants like Fortis Accounting Partner's John Kalachian also think the regulator is justified in its compliance and enforcement activity.

“As it’s a new industry, the first action of the ATO should be education. Once this has been implemented and non-compliance still occurs, then the ATO isn’t left with much option but to impose penalties to those non-complying taxpayers,” Mr Kalachian told Accountants Daily.

GST crackdown gets backing as ‘tens of thousands’ of letters sent