A mid-tier accounting firm has slammed the government for ‘cherry-picking’ tax reforms that they think voters will accept, and also not giving accountants sufficient information before their implementation. 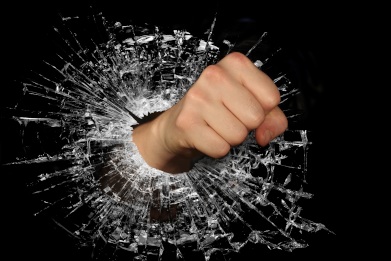 Moore Stephens WA director James Tng told Accountants Daily that he believes the government should consult with the tax profession before making any more tax reforms.

“There have been numerous reviews and enquiries into tax reform as a whole. The need for another enquiry is not necessarily required, rather examination of the whole in consultation with the tax profession and implementation of reform across all tax sectors with a view to simplification, maintenance of integrity and efficiency,” Mr Tng said.

“At the moment it is still a matter of cherry-picking the reforms they think voters will accept.”

The abolition of franking credits and high personal tax rates are two areas that Mr Tng would like to see the government make changes.

“This or a reduction in the personal income tax rates to match the company rate reduction so that ultimate shareholders are not disadvantaged.”

In addition, Mr Tng slammed the government for making legislation announcements with retrospective application with a lack of guidance on the application of the new law.

“The issue with legislation by announcement is the retrospective application to announcement date,” Mr Tng said.

“If you set a prospective application date, provide a transitional period from announcement to operation, and allow adequate time for consultation to the tax profession to clarify ambiguities in the law, advisers and their clients will be much better placed to make decisions.”