The ATO has revealed its latest figures on lost and unclaimed superannuation accounts, with NSW topping the state list

According to the ATO, as at 30 June 2017 there were over 6.3 million lost and ATO-held super accounts across Australia, totalling almost $18 billion in value.

The figures show that super funds are holding $14.12 billion of lost super, with a further $3.75 billion of unclaimed super held by the ATO.

Taking out third place is Liverpool and surrounding areas in NSW with 13,994 accounts totalling $59.1 million in lost and unclaimed super.

Interestingly, over half the amount of lost super held by super funds belongs to people aged 40-55.

ATO assistant commissioner Debbie Rawlings said that people should ensure that they are keeping track of their super and combine their accounts if they have any lost or unclaimed super.

“Over the past four financial years we’ve reunited 1.68 million accounts worth $8.12 billion with the account owner, and there’s plenty more to be found,” Ms Rawlings said.

“These figures show there are many people who still may not realise how quickly and easily they can check their super accounts.” 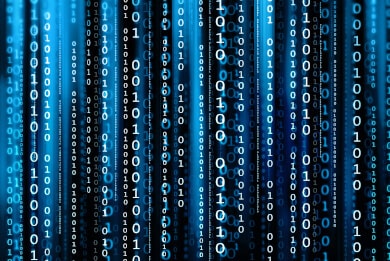