One national tax network director has urged accountants to remain vigilant after the ATO issued a reminder to tax professionals to ensure that working holiday makers file their tax return with the correct residency status, after the tax office noted substantial errors in returns submitted so far. 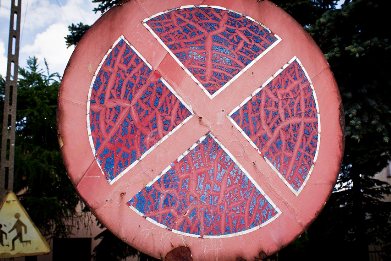 Earlier this week, the ATO issued a reminder to tax professionals to check the residency for working holiday makers.

“We are receiving a large number of tax returns with an incorrect residency status for working holiday makers,” the ATO said.

“We encourage you to help your clients understand whether they are a resident for tax purposes, and check you have completed their status correctly before lodging their tax returns.”

According to the ATO, most working holiday makers on a 417 or 462 visa, which replace the 457 visa, are not residents due to their pattern of working and holidaying while in Australia.

H&R Block’s communications director Mark Chapman told Accountants Daily that the ATO can respond to incorrect residency statuses in a number of ways.

“This year, we have seen the ATO unilaterally cancel returns lodged as resident and reassess the taxpayer as non-resident. In other situations, the ATO is sending out detailed audit questionnaires to taxpayers asking them to justify their residency treatment,” he said.

“In both cases, taxpayers have a choice between the hassle and expense of pursuing their claim or backing down and accepting that they are non-resident, which means they lose the tax-free threshold.”

Mr Chapman said that it’s an accountant’s responsibility to ensure their clients are filing their claims correctly, and that in fact some working holiday makers may indeed be considered residents.

“If the view genuinely is that the taxpayer is a resident, based on their facts and circumstances, then it is quite appropriate for a resident return to be lodged.”

Mr Chapman added that the ATO can also make mistakes.

“We’ve had returns which were lodged on behalf of people who were genuinely residents by the ATO’s own criteria knocked back by overzealous ATO officers, which has resulted in long and arduous processes to get the ATO to rectify their error, which to be fair they have, though the fact remains the errors shouldn’t have been made in the first place,” he said.