A mid-tier accounting firm has praised the introduction of a test which will allow innovation companies to access prior year tax losses following a change of ownership. 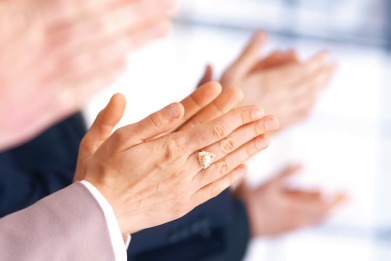 The Commissioner of Taxation recently released draft Law Companion Guideline (LCG) 2017/D6, providing guidance on what carrying on a ‘similar business’ means under the Treasury Laws Amendment (2017 Enterprise Incentives No. 1) Bill 2017 which the government introduced into Parliament earlier this year.

The bill seeks to introduce a ‘similar business test’ in addition to the ‘same business test’, which many innovation companies struggle to comply with.

According to HLB Mann Judd tax consulting director Daryl Jones, when innovation companies are in the early stages of their business cycle they may experience a change in ownership and control as new investors come on board and provide additional capital to fund growth.

This means that they aren’t able to utilise prior year tax losses as they don’t meet the requirements of the continuity of ownership test and the existing same business test.

Mr Jones told Accountants Daily that the new similar business test, which will allow companies to access prior year tax losses following a change in ownership, is a welcome measure for both start-up and mature innovation companies.

“Once a change in ownership of a company has occurred, the reliance on the existing ‘same business test’ to deduct carry forward losses in a future year is very difficult, as it has generally been strictly applied by the Commissioner and the courts,” Mr Jones said.

“The similar business test is not so constrained and allows an existing business to grow and develop new products from their existing business activities. There is a greater focus on the commercial operations and activities carried on by the former business and compares them to the extent to which they continue in the new business.”

Mr Jones said accountants should be assisting their clients in navigating the new test requirements by providing advice and communicating what the measure is and why it will assist the company is just the start.

“An in-depth understanding of the client’s business and when a change in ownership will occur will be the opportune time to assess where the business is at and where it is going within the parameters of the test. Undoubtedly, over time, the boundaries will be tested in the courts,” he said.