One mid-tier firm has called on the government to consider introducing legislation that would allow small businesses to elect one of two tax rates, as confusion mounts about the classification of certain businesses. 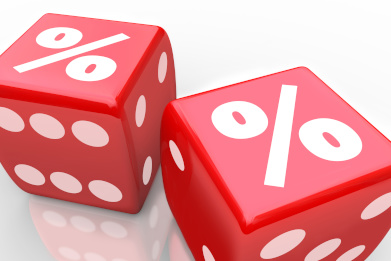 Meanwhile, the ATO recently sought to clarify the classification of passive investment companies, but there is still confusion over whether they are considered small business companies for the 27.5 per cent tax rate.

BDO national tax director Lance Cunningham said that confusion remains because while the ATO has interpreted the legislation, it still has to wait for the “further direction” from the government of its policy intention.

“This third option may actually be preferable for many small business companies, including those that are actively carrying on business, as they may prefer to be taxed at the 30 per cent tax rate,” Mr Cunningham said.

“The company tax rate reduction is causing a lot of problems for small business without any real tax advantage overall. This is because the company tax is really just a withholding tax because when the company profits are paid out to resident shareholders as franked dividends the tax cut for the company is usually clawed back in top up tax for the shareholder.”

He continued: “There is also the loss of franking credits that some companies suffer as a result of the lower tax rate.”