CPA Australia has praised the government’s proposed taxation administration regulations which will replace the regulations that are due to sunset later this year.

Yesterday, the government released an exposure draft of the Taxation Administration Regulations 2017 and explanatory material.

The exposure draft regulations will remake the current Taxation Administration Regulations 1976 which are due to sunset on 1 October 2017.

The proposed regulations will continue to support the administration of Australia’s tax laws as well as providing for ease of navigation, simpler language and removing duplicate or redundant provisions.

“These changes will bring the regulations in line with modern drafting practices without changing the substance of the existing provisions,” Minister for Revenue and Financial Services Kelly O’Dwyer said.

“We are supportive of the initiative, the elimination of redundant provisions and the change in language to reflect modern usage,” CPA head of policy Paul Drum told Accountants Daily.

“It’s by and large a tidy-up initiative, that modifies the structure and reduces duplication of measures covered in the Income Tax Assessment Act 1997.”

“These changes are not intended to affect the substantive meaning or operation of the provisions.”

Mr Drum noted that the changes included in the proposal will have limited impact on accountants and tax practitioners’ daily activities.

“While important to note the proposal, I expect it is not a priority for tax practitioners, and as such most tax practitioners will not even notice it has happened, and it is unlikely to have any substantive impact on their day-to-day activities,” he said.

The government is welcoming interested parties to comment on the consultation papers, with submissions due by 18 August 2017. 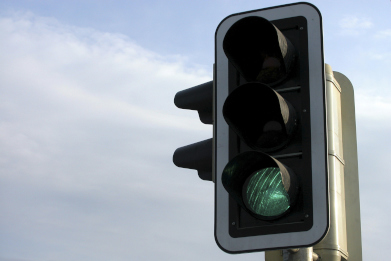