One mid-tier accounting firm has spoken out on the opposition’s proposed tax reform for trusts, claiming that it may disincentivise entrepreneurship. 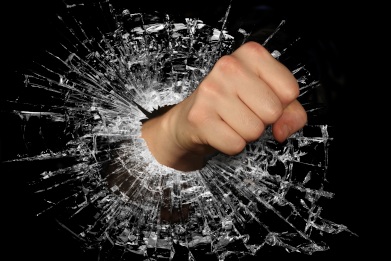 Much discussion has ensued this week on the Labor Party’s proposal of targeted tax reform around trusts, with Labor Party shadow finance minister Jim Chalmers saying that they are looking at ways to improve the fairness of the tax system.

"What people are saying is that we should consider and look at the tax arrangements for trusts so that tax arrangements are as fair as possible and so the tax concessions aren't going to people who need them the least," Mr Chalmers told Sky News.

However, BDO tax partner Mark Molesworth told Accountants Daily that adding or increasing the tax on trusts could do more damage than good.

“The proposals being suggested for targeted tax reform around trusts must be balanced with the need to incentivise entrepreneurial activity,” Mr Molesworth said.

Mr Molesworth said it should be remembered that the Australian tax system “treats business structures sympathetically”, and that the ATO has significant powers to deal with those who abuse the system.

“Some of the concerns expressed about the use of trusts – that they can be used to achieve lower effective tax rates than are available to salaried employees – are a function of the system incentivising entrepreneurial activity and enterprise,” he said.

“In our view, a tax policy setting that rewards law abiding entrepreneurs is appropriate. The Australian system achieves this at present through the way in which both trusts and companies are taxed.”

Mr Molesworth reiterated what he has said before, that tax reform should be looked at holistically.

“Instead of picking one type of entity in the tax system and proposing changes, there is a need to look at the whole system — otherwise there is very real potential that we will become unattractive to entrepreneurs, small businesses and start-up enterprises,” he said.

“Rather than demonise all trusts, perhaps the focus should be on the appropriate taxation treatment of different types of behaviour and income earned from different sources. However, on its own, this has the potential to increase complexity.”