Pushing accountants towards advisory services in response to price pressure on compliance work is an overreaction to a “fear inducing” debate, according to one Melbourne-based firm. 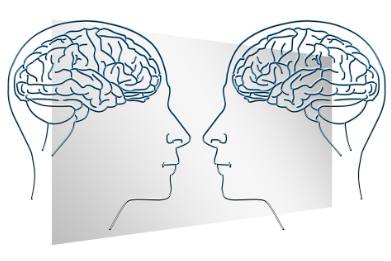 An increasingly common response to the changing nature of compliance work is that accountants make a considered push into advisory-type services.

“I think the reality is that compliance fees are under pressure. There’s always more compliance to do though. More audits, more accreditations,” Mr Boyar said.

“There’s a whole lot of other compliance that still requires an accountant,” he said.

He also said there are a host of other revenue opportunities which are likely a better fit for Australian accountants.

“There’s wealth management, risk and governance, family planning, family office, so many other revenue streams that will really suit accountants’ training and personality traits. I feel like those things aren’t necessarily included in the conversation when the conversation is about compliance fees are under pressure, and we should open our eyes to that,” he said.

Earlier this year, director at 5Ways Group Paul Meissner told Accountants Daily a significant volume of compliance work is in the pipeline for Australian accountants, particularly following the federal budget.

In this year’s federal budget, various levies were adjusted, the HECS threshold was lowered, and there were changes to the deductions residential property investors can claim for depreciation of plant and travel claims.

“This has created a tax compliance burden for businesses and as a direct flow on, created more work for accountants,” he said.