The Tax Institute is urging the government to reconsider the changes to imputation rules that were introduced when the company tax rate reductions were implemented. 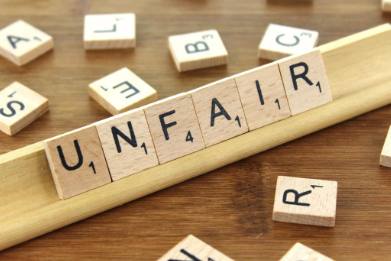 When the government announced its 10-year enterprise tax plan to reduce the company tax rate to 25 per cent in the 2016-17 federal budget it also made amendments to the imputation rules.

While supporting the reductions in the company tax rate, the Tax Institute has voiced its concern over the changes to the imputation rules, which are applied from the 2016-17 income year.

“Dividends may be trapped as a result of the imputation changes that accompanied the company tax rate cuts for small businesses.”

When the 28.5 per cent rate was introduced in the 2015/16 income year for small businesses that met the $2 million turnover test, dividends could still be franked at 30 per cent.

Accompanying the increase in the turnover test to $10 million and the drop in the corporate tax rate to 27.5 per cent for 2016/17 was a change to the imputation rules.

“The change to the imputation rules means a small business can no longer frank dividends at 30 per cent and they will have to frank at the lower rate of 27.5 per cent. This could have the effect of ‘trapping’ franking credits in the entity and lead to the real possibility that much excess credit will be wasted,” Professor Deutsch said.

Professor Deutsch said the Tax Institute is calling on the government to reconsider its position in relation to this issue.

“If the government is not willing to reconsider its position, it should at the very least allow companies which qualify as small businesses for the $10 million cap some limited transitional period to enable them to ‘use up’ any unused franking credits before reverting to the lower rate,” he suggested.