A depreciation specialist is lobbying for the government to reconsider the extent of its new depreciation rules, announced in the 2017 federal budget, when the legislation is written.

BMT Tax Depreciation CEO Bradley Beer is continuing his pursuit to have the government reconsider its proposed changes to depreciation legislation that were announced in the 2017 budget and are due to come into force on 1 July 2017.

In a webinar this week, Mr Beer reiterated points previously made to Accountants Daily about the changes going beyond the intent of what the government is trying to do.

“What’s odd, I think, is that sometimes you might buy a property six months old and there's still some life left in those items,” he said.

“I’ve been in Canberra a bit and will be back there again this week to talk to these guys about how we make sure they draft legislation that actually makes some sense. Part of that currently doesn't make sense.”

Mr Beer hopes that the government will clarify these points of contention when they write and release the legislation.

“They haven't actually written the legislation behind it at this stage. All they've done is put six little lines of information in the budget which is what we know to date.”

Mr Beer also reminded accountants to encourage their clients to amend past tax returns before beginning this year’s if they have missed out on some depreciation deductions in past years.

“If you are an investor and you haven't done your tax depreciation properly, you can actually... amend the last two years of your tax return and go back and ask for some money from the tax office,” he said. 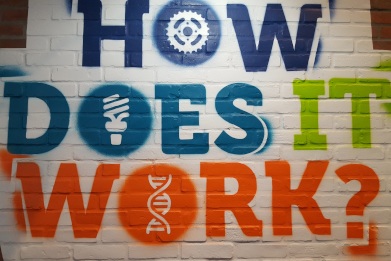