ACCA Global's head of tax has echoed widespread calls for the simplification of Australia's tax system, saying it is now at a point of urgency for income tax in particular.

Speaking to Accountants Daily, Chas Roy-Chowdhury, who is the head of taxation at the Association of Chartered Certified Accountants, said that Australia should be considering an income tax reform.

“The income tax in Australia is actually quite complex because you have a lot of deductions. You get deductions for housing, for retirement, for children, for all sorts of things,” he said.

“In the UK for example you have very few deductions as an employee, so under pay as you go, that's what most people pay in the UK and that's it and they don't need to complete a tax return.”

Mr Roy-Chowdury believes that it is becoming “quite urgent” that Australia look at simplifying its income tax system.

“It is quite complex for individuals to then complete a tax return, the actual tax system itself isn't very user friendly. It could be simplified and reformed to try and look at perhaps making income tax lower but removing some of the deductions,” he said.

“Not everybody needs to complete a tax return. The employees at the lower end in terms of income scale, they could just get dealt with through the pay as you go system, rather than having to have additional hoops and hurdles in terms of completing tax returns.” 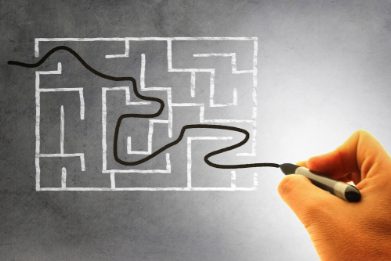