Australia, along with 67 other jurisdictions, has officially signed the multilateral convention to prevent tax avoidance, a key part of the OECD’s Base Erosion and Profit Shifting project, however some are warning against the potentially problematic fallout.

On 7 June, the Minister for Trade, Tourism and Investment, the Hon Steven Ciobo MP, signed the Multilateral Convention to Implement Tax Treaty Related Measures to Prevent Base Erosion and Profit Shifting (the Convention) for Australia at a ceremony hosted by the Organisation for Economic Co-operation and Development (OECD) in Paris.

The Convention, which aims to ensure that multinationals pay tax in the jurisdiction where economic value is created or added, complements the government’s Multinational Anti-Avoidance Law, the diverted profits tax and the Tax Avoidance Taskforce, according to a release from Mr Ciobo.

However, ACCA Global's (Association of Chartered Certified Accountants) head of taxation, Chas Roy-Chowdhury recently suggested that the establishment of the diverted profits tax in Australia before signing the convention was potentially a premature move.

“I think we just need to make sure that we don't end up in a situation where there's double tax,” he told Accountants Daily.

“I think that's what the concern is about jumping the gun type tax measures that are coming in in some jurisdictions.”

The Convention will enter into force after signatories have completed their domestic requirements and deposited their instruments of ratification with the OECD.

Legislation will be introduced into the Australian Parliament as soon as practicable to give the Convention the force of law in Australia. 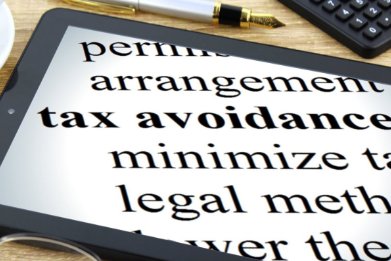