Yesterday the ATO delivered an update on its progress in implementing the 15 action items stipulated under the OECD’s Base Erosion and Profit Shifting program. 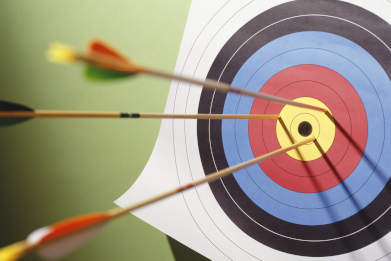 Speaking at the Tax Institute Forum yesterday, Jennifer Kong, who is the director of public groups and international at the ATO, delivered a presentation on the Tax Avoidance Taskforce.

In her talk she gave an update on the ATO’s progress to date and current work being undertaken in the OECD’s Base Erosion and Profit Shifting (BEPS) action items.

“Australia is committed to the BEPS project and has moved quickly to implement the key action items. We are advancing our implementation, and will continue to support developing countries with their implementation,” Ms Kong said.

Firstly, in relation to Action 2: Neutralising the Effects of Hybrid Mismatch Arrangements, Ms Kong said the ATO is continuing to work with Treasury on the legislative design of the hybrid mismatch rules.

Progress is also being made on Action 5: Countering Harmful Tax Practices More Effectively, taking into account transparency and substance.

According to Ms Kong, Treasury has now begun incorporating OECD’s recommendations on preventing treaty abuse into our treaty practices under Action 6: Preventing the Granting of Treaty Benefits in Inappropriate Circumstances.

“The BEPS changes were incorporated in to the most recent Australia-Germany tax treaty,” she said.

“We have begun work on similarly updating ATO guidance so that it now refers to the latest guidelines,” she said.

The ATO has been working with Treasury to design a potential framework for mandatory disclosure rules for Action 12: Mandatory Disclosure Rules, with consultation currently underway on these rules.

For Action 13: Transfer Pricing Documentation and Country-by-Country Reporting, Ms Kong said that they are well on track to commence country-by-country reporting by December this year.

“We have also issued extensive guidelines, including law companion guidelines, exemption guidance and Q&As which are all available on the ATO website,” she said.

Finally for Action 14: Making Dispute Resolution Mechanisms More Effective, the ATO has reviewed its current mutual agreement procedure processes and a new guidance is expected to be issued shortly, according to Ms Kong.