Following calls for the ATO to overhaul its approach to the issue of unpaid super, the tax office has pointed to the significant resources dedicated to super guarantee compliance and the billions in entitlements that have been transferred to employer accounts. 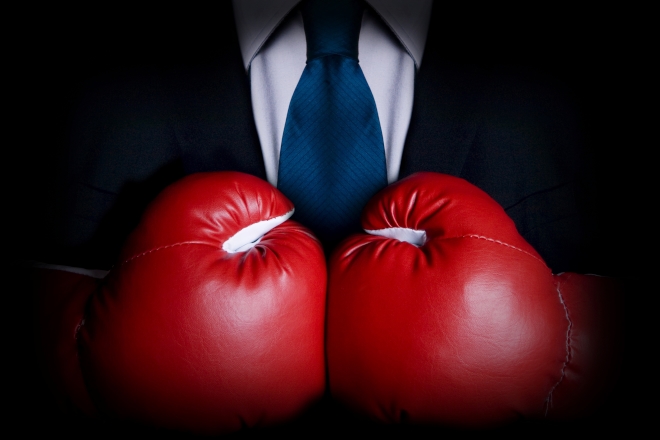 Industry Super Australia hit out at the tax office yesterday, backing a Senate committee’s calls for the ATO to address its reactive and “problematic” approach to unpaid super.

The ATO has since released a statement outlining its work in reining in non-compliance, in particular pointing to the hundreds of millions of recovered funds for Australian workers.

“In 2015-16 we undertook around 21,000 cases that addressed SG non-compliance, raising $670 million in SG, including penalties, from a range of reviews and audits,” said Deputy Commissioner James O’Halloran.

“Since 2010-11, we have transferred almost $2 billion in SG entitlements to employee’s super funds as a result of ATO action,” she said.

Addressing suggestions that the ATO’s approach to non-compliance is reactive, Mr O’Halloran said the ATO undertakes a range of compliance activities to detect issues before they arise.

“This includes analysing our data to detect patterns in non-payment, identifying high-risk industries, and taking firm action with employers who do not cooperate with requests to ensure employee entitlements are paid on time,” Mr O’Halloran said.

“Third-party referrals from intermediaries such as super funds, employee associations, other government agencies and tax professionals are additional sources of information for compliance action.”