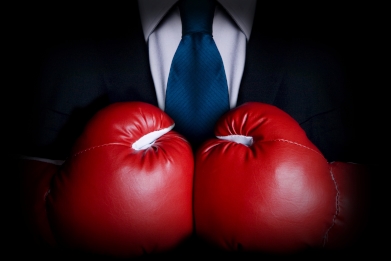 Several CPA Australia members have taken aim at the association’s corporate governance decisions, including expenditure for purposes such as marketing, board and management remuneration, and decisions such as the recent call to hold its annual general meeting (AGM) in Singapore this year.

Mr Stevenson is pioneering a special members resolution to reduce directors' fees by 50 per cent, which he hopes can be put to CPA Australia at the AGM.

Three days after sending the request to 600 people, Mr Stevenson said he had supporting emails from 140 CPA members and 90 signatures from the special members resolution.

“There are four or five issues that myself and a group of concerned members want to see action on. I already have around 100 signatures,” Mr Stevenson told Accountants Daily’s sister publication ifa.

“Some of these issues I think are to do with professional associations in general, but CPA seems to be worse. Their income is safe, made up of membership fees and education and professional development. They pretty much have a monopoly.”

Mr Stevenson said he believes that CPA’s marketing efforts are concentrated too heavily on the promotion of CEO Alex Malley.

“We want to see much more disclosure around executive pay, and ultimately a reduction in the pay to the leadership team, which is just outrageous at the moment. We also want to see members able to vote for the board more power over corporate governance.”

Mr Stevenson sought confirmation from CPA Australia’s COO and company secretary, Alex Awty, that upon submission, the names of the special members resolution signatories would be kept confidential.

According to Mr Stevenson, Mr Awty simply responded that the resolution would be managed in accordance with the Corporations Law and any other relevant laws.