Accountants should play a broader, flexible and expansive role in the future of the SMSF profession, but they are currently being limited by the regulatory nature of the advice industry. 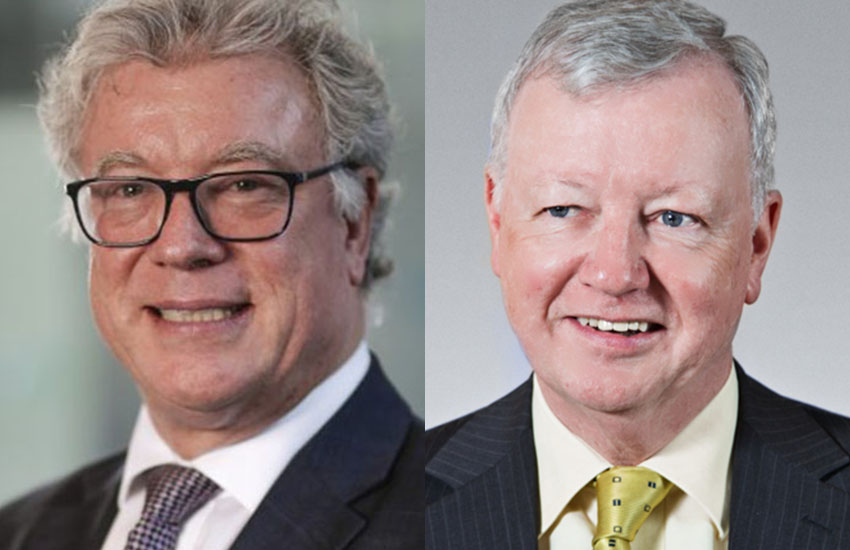 Speaking at a panel in the SMSF Association National Conference 2021, SMSF Association CEO John Maroney said that the future for SMSFs should see accountants playing a greater role; however, the current regulatory nature of advice has created a roadblock.

“We strongly believe there’s going to be ongoing roles for accountants right across the SMSF sector, particularly for the clients now and into the future,” he said.

Mr Maroney noted that he’s observed a number of incidences whereby some accounting firms have either built in a financial planning division or expanded their network for SMSFs.

“We certainly are strongly encouraging that connection for accountants, making sure they are having good networks with financial advisers, with lawyers and auditors so that they can, with the assistance of technology, deliver efficiently for the future of advice for SMSFs,” Mr Maroney said in response to this trend.

“There’s a much broader role of guidance that accountants can do for the whole business arrangements of which the SMSF can form a subset, and that’s where we’d like to see, to some great effect, flexibility in the regulation and not prevent accountants from having sensible discussions on guiding the strategic direction of their clients.”

Mr Maroney noted there may be some financial product advice somewhere down the track, but at the moment, there are too many unnecessary restrictions, adding that the limited licensing framework has not worked and needs to be replaced.

“The issue the whole sector is facing is there is so much cost of compliance built in delivering advice, most of which is not valued by the client, it’s them effectively as a risk mitigation for the licensee,” he said.

“It’s got to be consumer-centric, but we want to see an enhanced role for accountants working with either related or independent sort of financial planners so you’re getting the best result for their clients.

“If we’re going to engage the 80 per cent of the community that are probably priced out of getting regular ongoing advice or even one-off advice, we need to have a different system.”

Michael Rice AO, executive director at Rice Warner, said that in his view, the “Financial System Reform Act is 20 years old and it’s time to rewrite it completely”.

“We’ve now got people offering strategic advice on budgeting savings and debt reduction who are money coaches [and] are not licensed, but the fact is that strategic advice is quite valuable,” Mr Rice said.

“So, we’ve got arbitrage, we could argue that an SMSF is actually an easier vehicle to give advice on because people are trustees self-directed by definition, so it’s much easier to talk to them because you’re not giving financial product advice, the products are already there.

“You’re not comparing with anything else, you’re actually talking about strategy, and that’s more valuable for most people especially SMSFs.”

Mr Rice said from all the changing regulatory notions, “we may have lost the plot a bit as a result”.

“It’s not the fault of advisers, it’s the fact legislation has not kept up with technology and changes in thinking,” he said.

“ASIC has released a paper RG 332 whether which they’re consulting on now, but I really think the government should change the laws.”

This latest commentary comes as calls continue from the industry relating to law changes that can better facilitate advice delivery that better reflect the needs of clients rather than the regulation of financial product distribution.

ASIC has also recently flagged the next steps it will take to address the growing barriers for SMSF advisers.