The Supreme Court of South Australia has dismissed an appeal against an earlier decision which found that a former builder had breached their fiduciary obligations in a joint venture agreement involving an SMSF. 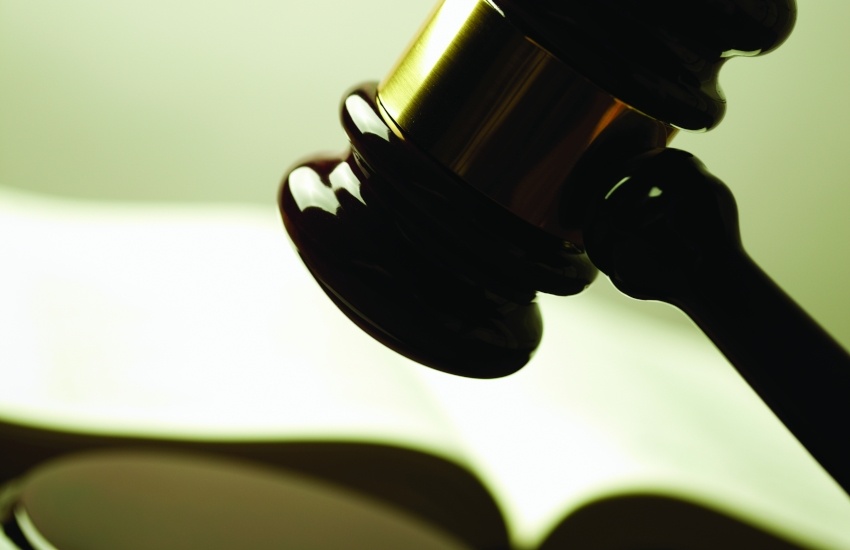 Last year, the District Court of South Australia ordered a former builder to pay damages to an SMSF for the breach of fiduciary duties in a case involving a joint venture agreement for a housing development.

The former builder, Alex Zollo, his business, Built It Construction Services Pty Ltd, and the corporate trustee of his SMSF, AZ Holdings (SA) Pty Ltd, then applied for an appeal of the decision by the District Court of South Australia.

In the earlier proceedings in 2019, Neil Polley, the sole director and shareholder of the Neil Polley Superannuation Fund and the corporate trustee of the fund, sought orders against Mr Zollo, who was formerly a licensed builder before his licence was cancelled in 1997.

In 2014, Mr Polley and Mr Zollo made an agreement to operate under a joint venture to develop broad acre land for disability housing.

Mr Zollo led Mr Polley to understand and believe that he was a successful property developer and builder, and that he was able to bring to any task concerning property development, a large level of skill and experience developed over a long period of time from his involvement in the building industry generally.

The court stated that if Mr Polley had known the truth, he would have broken off any further contact with Mr Zollo.

The court also found that Mr Zollo owed Mr Polley fiduciary duties of loyalty and this required the parties to make full disclosure.

“If he had fulfilled that duty of full disclosure, Mr Zollo should have informed Mr Polley of the difficulties that faced him as a result of the disciplinary action taken against him about his builder’s licence and that of Built It Pty Ltd and that he was incapable of fulfilling his part of the joint venture responsibilities. Mr Zollo breached his fiduciary duties of full disclosure owed to Mr Polley,” Judge Slattery stated.

In the appeal case, the appellants took issue with the conclusion by the trial judge that there was a fiduciary relationship between each of the joint venturers.

They submitted that Mr Zollo and Mr Polley did not conduct any joint venture in partnership but incorporated SA Disability Housing Pty Ltd as the vehicle for any joint venture, and as such, “any fiduciary obligations were at law properly owed to SA Disability Housing Pty Ltd (SADH) by any director, as distinct from being owed between the shareholders of that company being Zollo and Polley”.

The appellants submitted that the evidence showed that Mr Polley retained all control of the spending of money in pursuit of the joint venture. The submissions seemed to rely on a combination of circumstances, in particular that Mr Zollo was not empowered to sign anything and that he did not do anything for and on behalf of Mr Polley as an individual.

The court noted that the matters raised by the appellants challenging the trial judge’s conclusion that the joint venture in question was fiduciary in nature were not raised in the earlier trial.

To allow a party to raise a new case on appeal when the appellate court does not have all relevant material before it, because the issue had been agreed or otherwise not agitated at trial, has long been understood to be impermissible. It would invite a departure from the principles of natural justice such as to inflict a gross unfairness on the respondent.

Justice Bleby noted that the situation would be different where relevant evidence (including evidence which may have affected how a case was pleaded) has been undisclosed until after judgment, and a new trial is sought on appeal.

“In such a case, an appellate court, having the benefit of the import of that evidence, is required to consider what course would best serve the interests of justice, taking into account a number of competing factors,” he stated.

The court found that the appellants had failed to raise any argument of substance in support of any grounds and dismissed the appeal.