The proportion of SMSF accountants to be impacted by the new auditor independence standards could be higher than originally estimated, with a recent industry survey indicating that just over half currently perform some in-house audits. 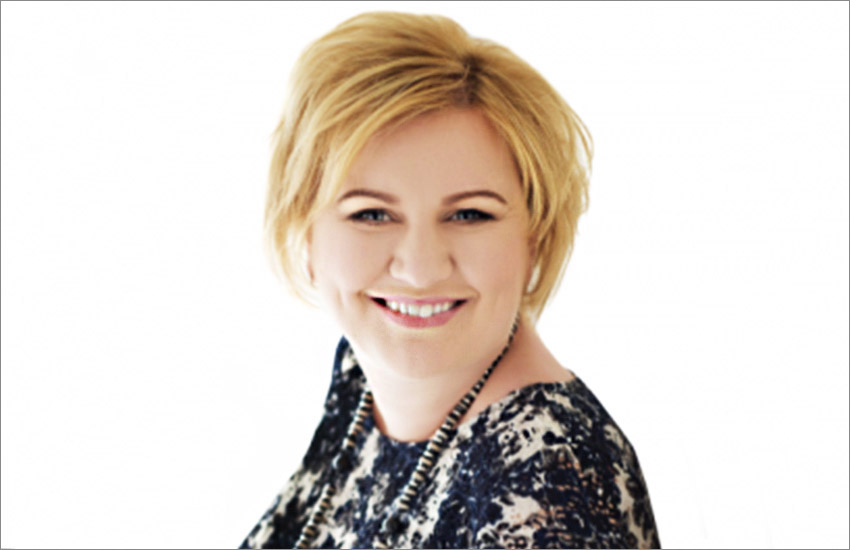 Tactical Super director Deanne Firth said with in-house audits and “Chinese walls” being scuttled away with the new independence guide for auditors, there will be a lot of movement in the SMSF audit space in the next year.

In a survey of SMSF accountants conducted by MyWorkpapers, 54 per cent of respondents indicated they do at least some in-house assets, with 27 per cent mainly doing in-house audits and 57 per cent planning to look for a new provider in the next six months.

The scenarios and commentary in the Independence Guide make it clear that an auditor cannot audit an SMSF where the auditor, their staff, their firm or a network firm has prepared the financial statements of the SMSF unless it is a routine or mechanical service, Ms Firth stated.

“The standard (R400.50 - R400.60) has a very broad definition for network firm and does not depend on whether the firm and entities are legally separate and distinct.”

While the first consideration for many firms is to separate the audit division as its own entity, there are a few hurdles to overcome before they can comply with the guide, she cautioned.

“The first hurdle is discussed in scenario 5. An ex-employee who audits funds from a previous employer within less than a 12-month period is not independent. One, two years is a grey area, but two-plus years it will generally not be considered to create threats to independence,” she noted.

“Remember, most firms code SMSF transactions monthly and, therefore, you would have been in a position to exert influence over the financials and fall under the threat of self-review as well as familiarity.”

Another hurdle to consider, she said, is the key client.

“If you do spin off your audit division, you are not considered independent if all your work comes from one referral source. It is not just a 50 per cent rule, you need to consider both qualitatively and quantitatively the significance of the referral source,” she explained.

“So, if you do intend to spin off your audit division, use the next 10 months to grow your referral sources beyond one. With 57 per cent of the in-house audit firms in the survey saying they are looking for a new provider, this should be achievable.”

The survey also revealed some significant differences in pricing for in-house audits and outsourced audits.

Clients on average were charged $204 more for in-house audits compared with outsourced audits.

“This is something to consider when deciding to grow or go. If you choose to outsource your audits and charge an audit facilitation fee, there is room for mark-up, and it may well be as profitable to the firm outsourcing the audits as the cost of keeping them in-house,” Ms Firth said.