Recent changes to non-arm’s length expense rules are an overreach, given the objective the laws are trying to achieve, but are unlikely to affect most trustees providing services to their own fund provided they are not acting in a professional capacity, according to DBA Lawyers. 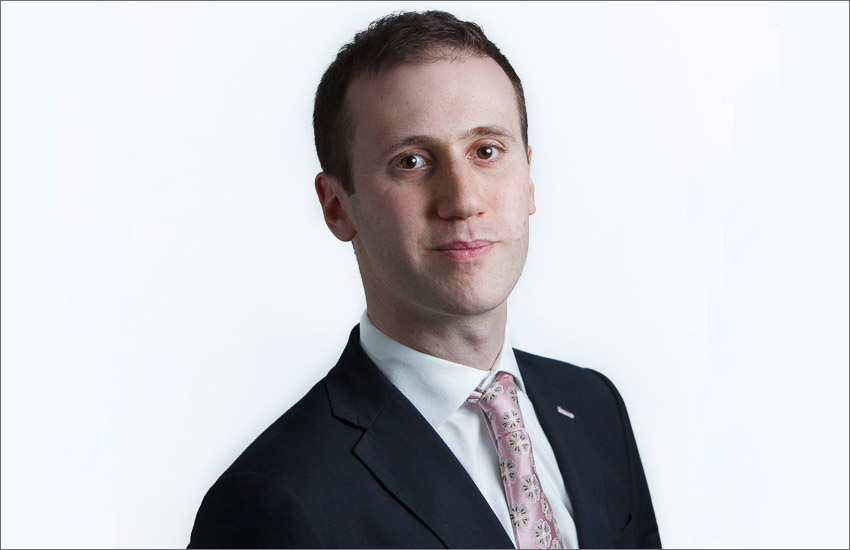 Speaking in a recent webinar, the SMSF law firm’s special counsel, Bryce Figot, said the new rules had surprised the industry in going “a lot further” than expected while aiming to address the issue of trustees inflating their portfolio by charging expenses at less than market rates.

“Up until 2016, we would spend a lot of our days listening to clients say, ‘We want to lend money to our SMSF at a ridiculously low interest rate like 2 per cent’, and we would say, ‘Are you sure you want this, because it might not be arm’s length?’,” Mr Figot said.

“If people are getting a related-party loan now they use the ATO safe harbour provisions, so to a large degree the mischief these laws are trying to get at has been cleaned up, but this legislation goes a lot further than any real mischief that necessitated a legislative change.”

While there were concerns the laws may affect trustees who handle the management or sale of their own property to save on costs, Mr Figot said income generated from such a property would not be counted as NALI as long as the trustee was not a licensed real estate agent.

“The explanatory memorandum [for the laws] doesn’t give you a bright line test for real estate, so it’s left open the idea that an SMSF that did not engage a real estate agent might have NALI, but now we have far better answers from the ATO on this,” he said.

“When an entity performs services in their capacity as trustee and does not charge, this is not non-arm’s length expenses. Factors that indicate the individual is performing in a business capacity and not trustee capacity include the individual charges the fund for their services, they use the assets of their business, they perform the activities pursuant to a qualification related to their employment and the activity is covered by insurance pursuant to their employment.

“So, when an SMSF trustee sells a property to a related party and doesn’t charge for its service, are they using the assets of their profession? Unlikely, unless they are an agent, or if they are an agent it might not be done through their business, so it probably is fine and there is no NALI because of those factors.”

However, accountants and advisers providing services to their own fund needed to be more careful about the distinction between professional and personal capacities, as this could give rise to the entire income of the fund being treated as NALI, Mr Figot said.

“Accounting firms should not be giving discounted or nil-fee services to staff or family or friends’ SMSFs, not because you are trying to raise more revenue but because it protects their fund, because if you give them discounts the whole fund is tainted with NALI,” he said.

“If you’re an accountant, you should also not use the software you have at work like BGL or Class because that is likely to constitute an asset of the business, or even to the extent of using your work email or personal email.”

This also applied to financial planners when it came to accessing research reports or discounted investment products they had gained in a professional capacity, Mr Figot said, although the rules were unlikely to apply as far as a computer or phone that was sometimes used for work purposes.

“Let’s say I used my work laptop to draft minutes for my SMSF or used my phone to call my accountant, I doubt I would be acting in my capacity as a lawyer, so despite the fact I would be doing it on my work phone and computer, I doubt that would give rise to NALI,” he said.

“Because otherwise what are you going to do, have a separate computer and phone that your SMSF pays for?”