A major SMSF service provider has warned that changes to non-arm’s length income (NALI) rules included in the government’s recently reintroduced superannuation bill are still causing confusion among trustees who are providing services to their own funds, such as advisers. 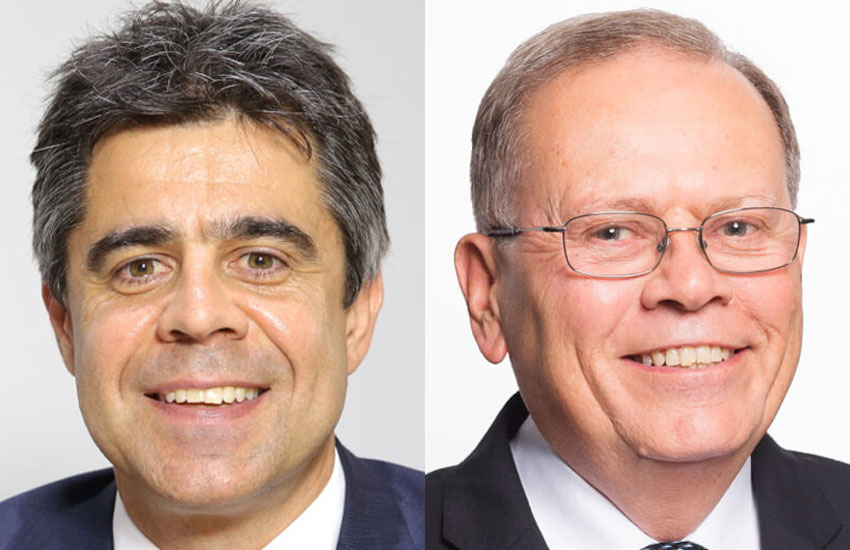 The government recently reintroduced its Treasury Laws Amendment (2018 Superannuation Measures No. 1) Bill 2019 into Parliament. The new law contains measures to treat income gained from non-arm’s length expenses, such as interest rates that are less than the usual commercial rate, as NALI and therefore subject such income to a 45 per cent tax.

SuperConcepts general manager of technical services and education Peter Burgess said the measures presented problems for trustees who may be providing financial services to their own fund, which they are not allowed to charge for under current super laws.

“It’s still not entirely clear from the explanatory materials what services provided by trustees in their personal capacity will be caught by this new measure,” Mr Burgess said.

“For example, if a financial planner provides investment advice to their own SMSF but doesn’t charge their fund a fee for that advice, will the resulting investment income be taxed as NALI?

“Under what circumstances is the financial planner, as trustee of the fund, considered to have provided this service in their capacity as trustee and, consequently, per section 17A of the SIS Act, is prohibited from charging for the service?”

However, the SMSF Alliance’s David Busoli said the majority of funds would have little to be concerned about from the new measures, as most trustees were already very conscious of arm’s-length rules.

“Trustee education has always stressed the need for all related-party dealings to be at arm’s length — the penalties have always been significant and haven’t really changed,” Mr Busoli said.

Heffron head of SMSF education and technical services Lyn Formica agreed that the new measures presented no cause for concern at the moment as they had not yet been passed into law.

“SMSFs should complete their 2019 annual return only including in non-arm’s length income those amounts which are caught by the existing law,” Ms Formica said.

“An amendment may be needed if or when the bill receives royal assent.”