The government’s proposal to introduce a three-year audit cycle for some SMSFs has been roundly slammed by key professional bodies within the accounting industry, heaping more pressure on policymakers to scrap the contentious plans. 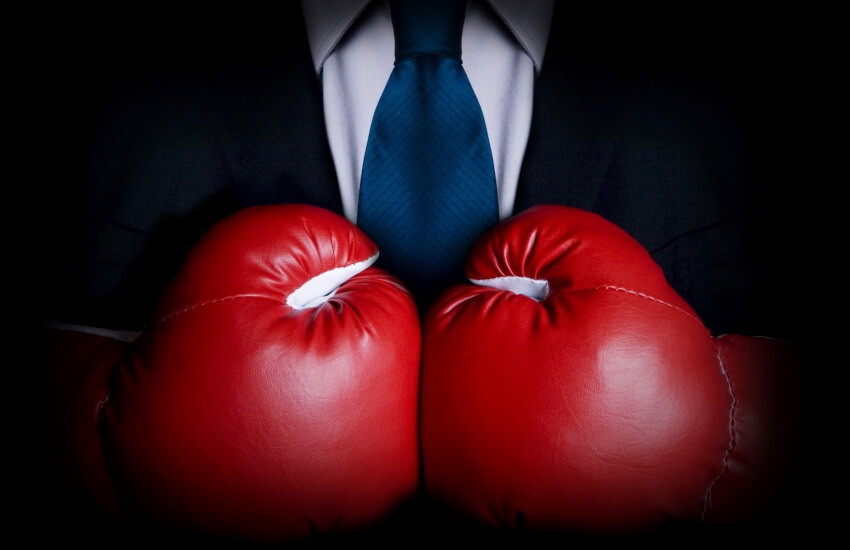 In submissions seen by Accountants Daily, Chartered Accountants Australia and New Zealand (CA ANZ), CPA Australia, the Institute of Public Accountants (IPA), and the Tax Institute have all told the government that its three-year audit proposal would not meet its intended policy objectives.

The unified message amplifies months of lobbying across the industry, with new Federal Treasurer Josh Frydenburg handed the task of revisiting the policy over the coming weeks.

In a joint submission to Treasury, CA ANZ and CPA said the measure would cause costs of audits to rise rather than fall, see contraventions increase and become more significant, and create administrative problems with managing eligibility.

“It is not going to deliver on its objective and the costs may in fact undermine any benefits that could be provided. There could be much broader costs affecting many more taxpayers than the so-called benefits that is allegedly promised under the announcement,” CPA head of policy, Paul Drum told Accountants Daily.

“If it were to proceed unfettered then there would be multiple significant impacts, one is the potential integrity of the system, because if you give SMSFs a three-year window to do whatever they want and not be audited, then a lot can happen whereas at the moment there is some integrity around the annual audit to ensure the fund is operating in accordance with the law. There are integrity issues with SMSFs and how they are regulated and auditors are an important part of that function.

“The second one is that if people make a mistake and it is not picked up until three years later, or four years in effect – say a fund was non-compliant in year one, you could have tax and penalties owed by a fund that exceeds the account balances because the mistake is not found until the fourth year.”

Similarly, the Tax Institute believes the proposal does little in reducing red tape, compliance burdens or costs to SMSF trustees, citing widespread disapproval from its membership base.

“The eligibility criteria, and the self-assessment aspect of this proposal, makes it more complicated than would be expected in a move to ‘reduce red-tape’,” said the Tax Institute.

“By way of an example, if an SMSF qualifies in one year for adoption of a three-year audit cycle and, then, in year two, a member commences an income stream – an example of a ‘key event’, the fund must be audited in that year. After that time, subject to satisfying the eligibility criteria, the fund can move back to a three-year cycle.”

The Tax Institute also cited additional compliance burden as it may be difficult to obtain the relevant documentation given that it is no longer contemporaneous to the relevant events, and may have a negative impact on the integrity of the system.

Accountants in the firing line

There have also been concerns from tax agents regarding the risks associated with lodging SMSF Annual Returns (SARs) based on unaudited financial statements.

Further, Mr Drum believes accountants will have to bear responsibility in informing trustees of their risks in going down the three-year audit cycle path.

“The discussion paper talks about it being a choice, that trustees will have a choice whether to do it or not, and I think that diffuses a lot of the problems because I think most will choose not to when they realise the risk but that risk still has to be communicated by the accountant,” said Mr Drum.

“That has perhaps mitigated or ameliorated some of the concern but it just pushes the work onto the accountant to say, ‘look, there are different ways of doing this but we just couldn't recommend that you take this option because of the risk’.”

Likewise, BDO partner Shirley Schaefer told Accountants Daily that accountant fees could go up because they would be forced into becoming “quasi-auditors”.

“If it does go ahead, the accountants and the administrators are going to almost have to do a quasi-audit to make sure their clients aren't in trouble so that might require them doing more work or them asking more questions so those costs may increase as well.”

"2019-20 lodgement numbers are old news. Any more recent lodgement statistics about the 2020-21...
@Anonymous
JOIN DISCUSSION
"Are you really sure? Is anyone really sure? I have had liquidators ask me - so I am guessing no-one...
@Lyn
JOIN DISCUSSION
"Why is this news? He isn’t a qualified accountant, this is an insult to every hard-working...
@Danielle
JOIN DISCUSSION
"No, no. By all means go down that path, just do not make it compulsory. I currently do almost all...
@frustrated
JOIN DISCUSSION
"Pyramid schemes eventually lead to the pyre ... up in smoke for most with very little left...
@Martin Pearce
JOIN DISCUSSION
1/5