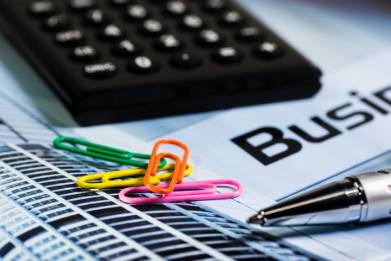 Last week KPMG released its report into the costs and benefits of default group insurance in superannuation, which was prepared at the request of Industry Super Australia and the Insurance and Superannuation Working Group (ISWG).

KPMG found that overall, the default group insurance in super system produces substantial benefits both for members and Australia as a whole.

Meanwhile the tax concession provided to group insurance costs between $5.25 billion to $6.4 billion over 10 years, resulting in a net saving of $650 million to $700 million.

KPMG partner Adam Gee told Accountants Daily that this is a benefit of the current scheme because it means the government receives more money than it pays out in concession.

“Previously there were comments that the tax concession for insurance in super is a large cost to government. Our analysis shows that the tax on insurance payouts and savings in social security outweighs this cost,” Mr Gee said.

“We did note in our report that reduction in government social security costs is a secondary benefit of default group insurance in superannuation. The primary benefit is to enable members to better take care of themselves and their family, should they die prematurely or become disabled.”

Making big changes to the default group insurance in superannuation could be detrimental according to Mr Gee who is not convinced that an opt-in regime would necessarily solve the key problems, and could well remove or detract from the main benefits of the current system.

“If default insurance in super is removed or changed to opt-in arrangement there will be a large reduction of tax concession and tax on benefits paid which offsets each other to an extent,” he said.

“This is due to a significant reduction of premium paid and for members with insurance — lower amounts of claims paid.”

“However, the social security cost will increase significantly – more and higher payouts in disability support pension in particular as well as other social security payments etc.”