From accounting to bringing down the Taliban

US Navy lieutenant Bill Conway didn't fire a bullet against the Taliban, but with forensic financial analysis and modern accounting practices, he brought the terrorist sect to its knees. 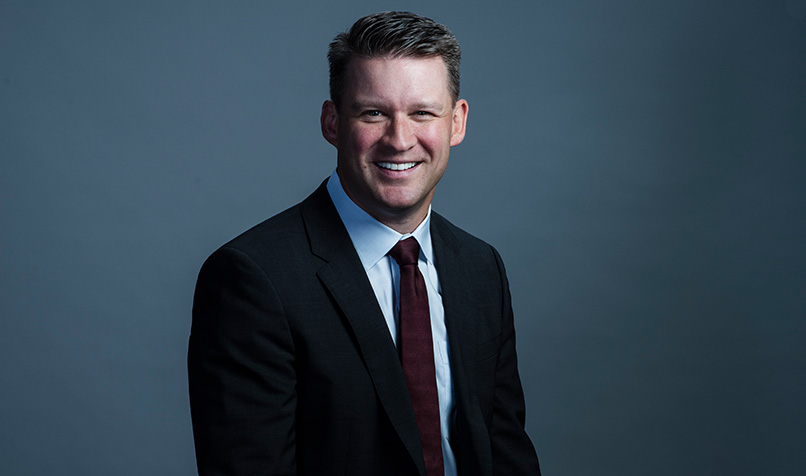 Between late 2017 and early 2018, fighter jets from the US Air Force, typically pairs of F-16s, departed Bagram Air Base in Afghanistan to carry out air strikes on highly specific targets. The goal was not to cause widespread damage, but instead to cut off funding to the Taliban.

The strikes were devised and led, in essence, by accountants who had identified the most efficient ways to stop hundreds of millions of dollars of income that allowed the enemy to train, pay and arm its soldiers.

The bombing missions would take out drug laboratories hidden in mud-walled compounds, where the milky sap from inside the seed pods of opium flowers, having been harvested and moulded into gummy bricks, was boiled and mixed into a morphine base, or further processed to create heroin.

The sales of illicit drugs had been estimated by finance specialists at the Combined Air and Space Operations Center (CAOC) at Al Udeid Air Base in Qatar and by the United Nations Office on Drugs and Crime, to be worth US$320 million annually to the Taliban. The bombing campaign that concentrated on destroying laboratories has so far removed around US$44 million from Taliban coffers, US Air Force brigadier general Lance Bunch said in a recent interview with The Wall Street Journal.

It’s easy to argue that after all of the research and intelligence it must have taken to identify the drug labs, it would have required less effort to simply bomb the poppy fields in order to cut off the oxygen that keeps the drug trade alive. That was an option, says US Navy lieutenant Bill Conway, a lawyer and accountant whose work within CAOC’s Intelligence Surveillance and Reconnaissance Division (ISRD) shaped much of the military’s thinking around the campaign. However, it would have had an unwelcome side effect.

“When we looked at how we were going to attack the Taliban’s narcotics funding stream, there were many different methods,” says Conway, a speaker at this year’s CPA Congress. “We decided to focus on narcotics processing labs because if we were to destroy harvests, we’d be alienating the farmers, who are often forced by the Taliban at gunpoint to grow poppies. If we bombed their entire crops, we’d potentially be creating more Taliban members.”

The farmers, just like so many Afghan civilians, were victims of Taliban rule. If the military instead went after the processing labs, knocking out the supply before the drugs were sent out of the country for sale, then the financial effect would be just as great, without the negative social impact.

It’s all part of the strategic planning of war, which is just as much about public relations and social effects as it is about defeating the enemy. While this may seem new in terms of methodology and purpose, it’s actually as old as war itself. The basics of battle – attack, defence and espionage – have never changed. However, the domains of war are constantly updated, and they now include the arena of finance.

Most of Conway’s career has been shaped around justice and keeping a balance of fairness in society, and that’s not surprising. His grandfather, who had an enormous effect on Conway’s life choices, was in the US Navy and fought in the Korean War. He’d often tell his grandson stories from the war; not so much about battles and conquests but instead about the opportunities offered by military life.

“He always talked about what the navy did for him and how it gave him a certain amount of discipline and made him who he was,” the 40-year-old recalls. “He went on to run a large paper business in New Hampshire. My father also had quite an entrepreneurial career, in private equity. Neither of them were accountants but I enjoyed seeing the real-world aspects of accounting.”

Conway’s undergraduate degree at Wharton Business School was based around an accounting major and during college he worked at Coopers & Lybrand, but Conway’s sights were always set on a naval career. Those dreams would come crashing down, though, when he failed the navy’s strict physical requirements because of an operation he’d had years earlier.

“I’d had heart surgery when I was 18,” he explains. “Without surgery, I’d be dead by 45. I had fairly invasive surgery that actually went very well.”

The next 10 years – before Conway would finally find his way into the navy once the events of 9/11 caused a gradual rethink of skill sets required in the modern military – would have a major influence on the young graduate’s future. First, he launched a small dotcom business called skinnyguy.com, working with video stores to sell second-hand VHS movies. “The switch from VHS to DVD caused us a lot of problems,” he smiles.

Next up was a law degree at Georgetown University in Washington D.C., which was followed by a job at the Cook County State’s Attorney’s Office.

“In my first few years I worked on misdemeanour crimes, narcotics, some violent crime and some gun cases,” he says. “I was there six years, and in my last three-and-a-half years I worked in the Public Corruption and Financial Crimes unit. That involved a lot of forensic accounting. The Chicago Police Department had some accounting knowledge, but I helped them in terms of tracking losses. They could identify a loss but didn’t really know how to figure out how or when it happened, or whether it was the only time it happened, and so on.

It was a great education as it showed me how to trace money.”

Lt Conway will speak at CPA Congress during October in Melbourne, Brisbane, Perth and Adelaide on how far your financial intelligence skills can take you.

From accounting to bringing down the Taliban 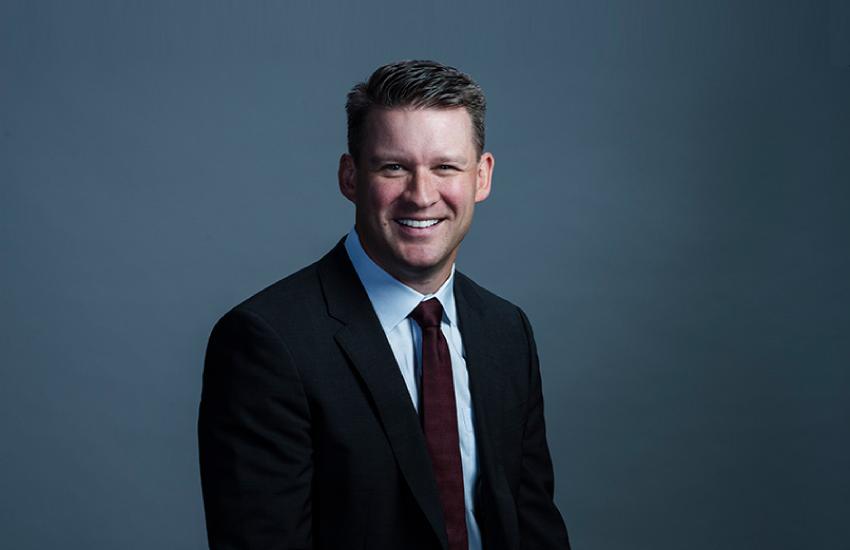