The government has released draft legislation on the Retirement Income Covenant, revealing that it will not apply to SMSFs.

The Morrison government has released exposure draft legislation that will introduce a Retirement Income Covenant to give retirees the confidence to spend their superannuation savings, while enabling choice and competition in the retirement phase of superannuation.

The draft legislation would codify the obligation for superannuation trustees to have a retirement income strategy that outlines how they plan to assist their members in retirement.

The strategy must consider how the trustee will assist their members to balance maximising their retirement income, managing risks, and have some flexible access to savings.

However, the government has made new changes to the application of the new legislation, with SMSFs now not included.

Section 1.3 of the exposure draft outline now states that the “covenant does not apply to trustees of self-managed superannuation funds.”

The government originally released a new position paper that included introducing a retirement income covenant for SMSFs in the Superannuation Industry (Supervision) Act 1993 outlining a fundamental obligation of trustees to formulate, review regularly and give effect to a retirement income strategy.

However, this led to fears that the Retirement Income Covenant may not be a good fit in the fund structure of SMSFs and may instead lead to increased costs and red tape for trustees.

For registered superannuation entities, schedule 1 to the exposure draft bill inserts a new covenant in the SIS Act that requires trustees of an RSE to develop a retirement income strategy for beneficiaries who are retired or are approaching retirement.

“These include the Your Future, Your Super reforms that are estimated to save Australian workers $17.9 billion over 10 years while ensuring the superannuation system works harder for all Australians, and reforms to improve the visibility of superannuation assets in family law proceedings.”

The draft legislation and supporting materials are available on the Treasury website and stakeholders are encouraged to provide their feedback. Consultation will close on 15 October 2021.

Subject to the passage of legislation, the covenant will take effect from 1 July 2022. 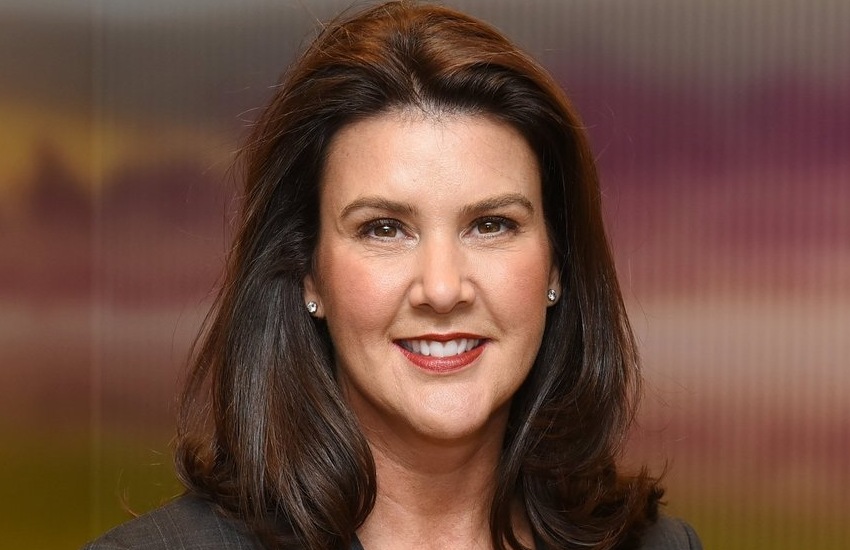