Trustees of multi-member SMSFs could be putting themselves at risk of legal action from other fund members if they do not have an adequately documented investment strategy in place, according to Heffron SMSF Solutions.

In a recent blog post, the SMSF administrator’s head of SMSF technical and education services, Lyn Formica, said as developing an investment strategy was one of the covenants of super law, trustees who did not meet this requirement could be sued by fund members down the track if they suffered a loss as a result of the fund’s investments.

“Trustees are legally protected if they can demonstrate the investment was made as part of a properly formulated and clearly communicated investment strategy, along with complying with all the other covenants,” Ms Formica said.

“Trustees who make investments without due consideration to the fund’s investment strategy effectively forfeit their right to this protection. While trustees of SMSFs are generally also members, this does not guarantee that one won’t sue the other at a later date if they are unhappy with the fund’s investment performance, e.g. on relationship breakdown.”

Following the ATO’s recent letters to almost 18,000 SMSF trustees warning them they could be in breach of this particular covenant, Ms Formica said it was important to remember that receiving one of the letters did not necessarily mean a trustee was in trouble.

“The ATO is not suggesting these trustees have done anything wrong — in fact, the ATO is unlikely to have ever seen the fund’s investment strategy,” she said.

“They are simply asking trustees to review their investment strategy and, given the fund’s apparent asset concentrations, make sure the strategy complies with the law.

“Specifically, they have asked trustees to provide written evidence of how they considered diversification and its associated risk. This is a little bit like the ATO occasionally asking taxpayers to provide a copy of a receipt for deductions they’ve claimed.”

Ms Formica added that the ATO’s new focus on investment strategy compliance meant those trustees who had not received a warning may also want to review their strategy document if their fund was highly concentrated.

“Even trustees who didn’t receive the ATO letter but are heavily weighted in one asset/asset class may wish to take this opportunity to ‘beef up’ their investment strategy document,” she said.

“This does not necessarily mean they should rush to completely replace their investment strategy document; rather they could simply minute some additional context to supplement their existing documentation.” 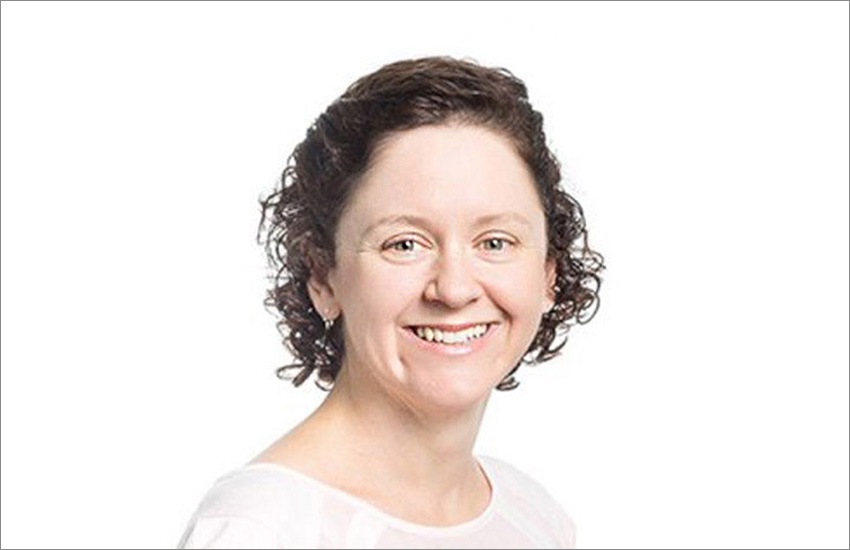