A mid-tier firm has called the government’s proposed change to the SMSF audit cycle a marketing gimmick that will see little reduction in services or compliance while “painting auditors as villains”.

Speaking to sister title SMSF Adviser, Nexia Brisbane chief executive Ken Robertson said if the government does proceed with the measure to change the annual audit cycle to three years for SMSFs with good audit history, he suspects that many firms, like his, will still complete interim SMSF audits on an annual basis.

“From a practical perspective, if we’ve still got the same number of transactions we’ve got to go through for an audit, then we’re going to be doing it the same way as we are now,” he said.

The only difference, Mr Robertson said, is that the actual audit report will be issued once every three years instead of every year.

“How could you possibly do three years of transactions in one year? What are you going to do with the staff that are going to have to do that every third year – pay them to sit around and twiddle their thumbs for the other two years? I suspect not,” he said.

The practicality, Mr Robertson said, is that auditors would still to do an interim audit on the financials because the tax agent will still be preparing a set of financials and a tax return every year.

“We’ve thought this one through and we can’t see that there’s going to be that much change in our activity,” he said.

The proposed measure is therefore merely “a snow job by the government”, Mr Robertson said, where they’re claiming that they’re helping with compliance but in reality “doing absolutely zero and sticking out misinformation”.

The most difficult part about the measure, he said, will be explaining to clients, who believe they only need to pay for one audit every three years, that interim audits will still need to be undertaken.

“The government has done an old marketing trick here. They’re painting themselves as the heroes, and they’re going to paint people like us who [tell clients] that there’s no change as the villains,” Mr Robertson said. 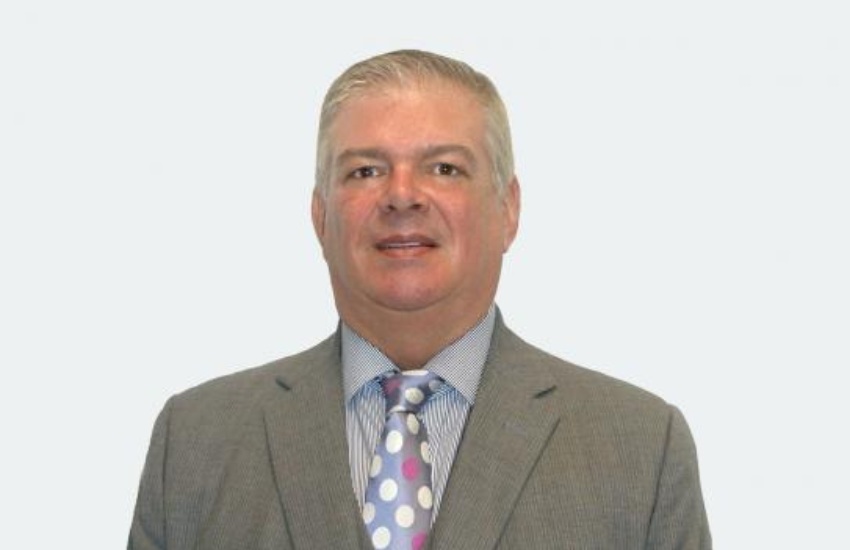