How the purchase price is split between specific pastoral assets is critical, writes Peter Slegers. 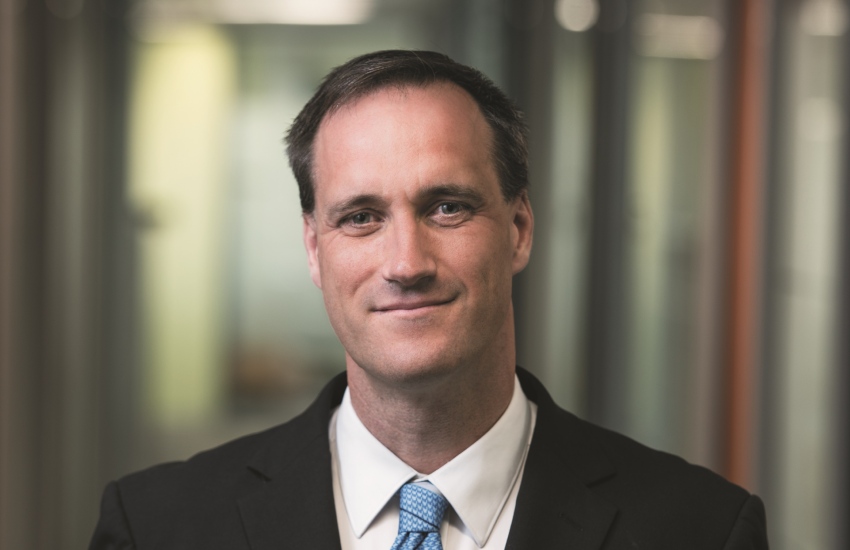 State revenue authorities provide guidance on the extent to which they will accept an allocation for these purposes, but from the ATO’s perspective, price allocation in a transaction is addressed in Tax Determination TD 98/24.

The ATO will generally accept an apportionment set out in writing in the relevant sales contract on the basis that the parties are dealing at arm’s length.

In the absence of an apportionment clause, the ATO accepts that each party may make their own apportionment of the sale proceeds against particular assets so long as it is “reasonable”. This may require a separate valuation being undertaken to substantiate the allocation provided to each category of assets by the vendor or purchaser.

Allocation of the purchase price among the specific pastoral assets being acquired and disposed of will be an important issue for clients and their advisers to consider early in any potential transaction. These issues may significantly impact outcomes.

For instance, a purchaser may wish to allocate a higher part of the purchase price to water licences and entitlements on the basis that those pastoral assets are not subject to duty in the jurisdiction in question, whereas the land acquired will be dutiable.

However, the vendor in the same transaction may prefer a higher amount of the purchase price to be allocated towards the land on the basis that the land is firmly established as a pre-CGT asset whereas the water licences might be considered post-CGT assets. This may result in tensions in negotiating the sale contracts.

Other allocation issues may involve:

Valuations may become critical as disputes can arise as to the apportionment of the price attributable to various assets between vendors and purchasers.

The starting point when considering issues of price allocation is to recognise that a price allocation as negotiated between arm’s length parties is ordinarily accepted as the market value of the relevant assets.

There is extensive case law addressing the meaning and scope of an arm’s length transaction. In this regard, the courts have found that the determination is one of whether parties have dealt with each other in a manner as arm’s length parties would normally do, so that the outcome of their dealing is a matter of real bargaining. This might be contrasted with a transaction in which the parties collude to achieve a particular result or in which one of the parties submits the exercise of its will to the dictation of the other.1

From an income tax and CGT perspective, the Commissioner of Taxation will generally accept an apportionment set out in writing in the relevant sale contracts on the basis that the parties are dealing at arm’s length.2 In the absence of an apportionment clause, the Commissioner does accept that each party can make their own apportionment of any sale proceeds so long as it is “reasonable”.3 This may require a separate valuation being undertaken to substantiate the position taken by the vendor or purchaser.

When acting in a transaction, the authors consider it preferable to initially seek out a likely indication of the other party’s price allocation and if an acceptable result can be achieved, to have that agreed in writing as soon as possible.

Where an acceptable price allocation clause cannot be achieved, it may be acceptable for a vendor or purchaser, acting reasonably, to make their own determination of the apportionment of the purchase price.4 In this respect, and perhaps surprisingly, the Commissioner does not require a consistent (or symmetrical) approach adopted by both parties.5

From a state revenue perspective, purchasers seeking to mitigate their potential duty costs should acquaint themselves with the relevant rulings or other pronouncements of state revenue authorities, who may seek to test the values given for land.

In respect of land and water, the following pronouncements are worth noting:

It may be seen from a review of the above rulings and pronouncements that the approach between the jurisdictions varies.

In NSW, the price allocation between land and water rights will generally be accepted where the parties are dealing with each other at arm’s length.6 Whereas in South Australia, despite the use of price allocation clauses, where the value allocated to land is less than the value ascribed by the valuer-general, the value will not be accepted unless supported by satisfactory evidence of value (for example, an approved professional valuation).7

Vendors and purchasers should always be aware that both the federal and state tax and revenue authorities may challenge values attributed to specific pastoral assets – even where the parties are ostensibly dealing at arm’s length.

It is often critical for the adviser and their client to consider price allocation issues from the outset. Failure to do so may result in a particularly unpalatable result once the sale contracts are executed or if these issues are sought to be introduced at a late stage in the negotiations.

This is an edited extract from chapter 4 of the Australian Agribusiness Advisers’ Guide, available now from Cowell Clarke for $250.

Peter Slegers is director of the tax and revenue and agribusiness teams at Cowell Clarke.