Hardware retailer Bunnings has revealed that its payroll blunder resulted in super underpayments totalling $3.8 million, but it has claimed that it is going beyond minimum requirements to repay affected employees. 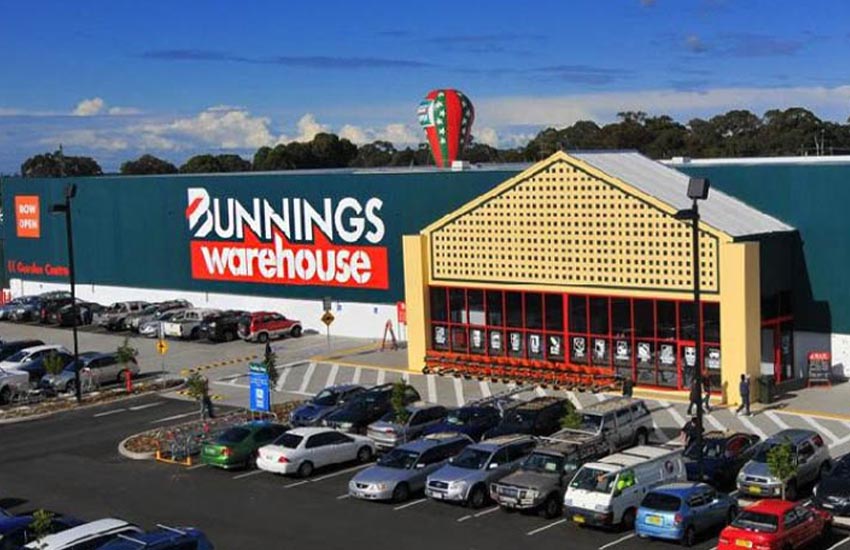 In September, Bunnings’ parent company Wesfarmers revealed that “an error in the payroll system code” had been detected in relation to its superannuation guarantee (SG) payments, dating back to 2011.

At the time, it said it was undertaking a review to determine the extent of the problem.

Following its review, the retailer revealed on Friday (29 November) that the problem had impacted a total of 40,890 employees, more than half of whom (23,088) are still employed by the business.

Despite the large number of employees affected, the average underpayment was relatively small, at just $95.33.

This meant that Bunnings faced a repayment bill in excess of $3.8 million (not including compensation) — well short of the potential $15 million in underpayments that Wesfarmers is investigating within another division of its diversified business portfolio.

Bunnings said that the full audit has been independently verified by global accounting firm PricewaterhouseCoopers, and that it is “confident the error has now been rectified to ensure this never happens again”.

Some media reports have put the repayment bill in excess of $6 million, rather than the stated $3.8 million, which incorporates the interest applied to the backdated payments.

Bunnings suggested that the size of this discrepancy is due to how it opted to apply interest on the repayments to affected employees, and that it pays above the minimum mandated rate on super.

“While the ATO requires interest to be calculated on a simple interest basis, we have chosen to use compound interest, as this results in a higher payment and is more consistent with how superannuation earnings are accrued,” the retailer said.

It added: “Since July 2015, Bunnings has paid superannuation at a rate of 10 per cent for warehouse/smaller format store team members, rather than the legislated 9.5 per cent. Any backpay component from that date will be paid at 10 per cent.

“We have apologised again to our team and, as previously mentioned, we are confident that the error has now been rectified.”

10 per cent interest the standard on backpay

A spokesperson for the ATO told sister title My Business that while it cannot comment on specific taxpayers, the rules around repaying overdue superannuation contributions look something like this:

“If an employer doesn’t pay the minimum amount of super guarantee (SG) for their employees by the due date, they have to pay a super guarantee charge (SGC), which is made up of:

“The interest is calculated from the first day of the quarter in which there was a shortfall up to the day the SGC statement is lodged at a rate of 10 per cent per annum.”