The ATO’s consultation around recent changes to NALI rules has raised more questions than answers, with industry participants struggling to come up with a suggested way to practically administer the general expense rules in a way that will be workable for financial services professionals receiving discounted SMSF services from their workplace, according to Heffron. 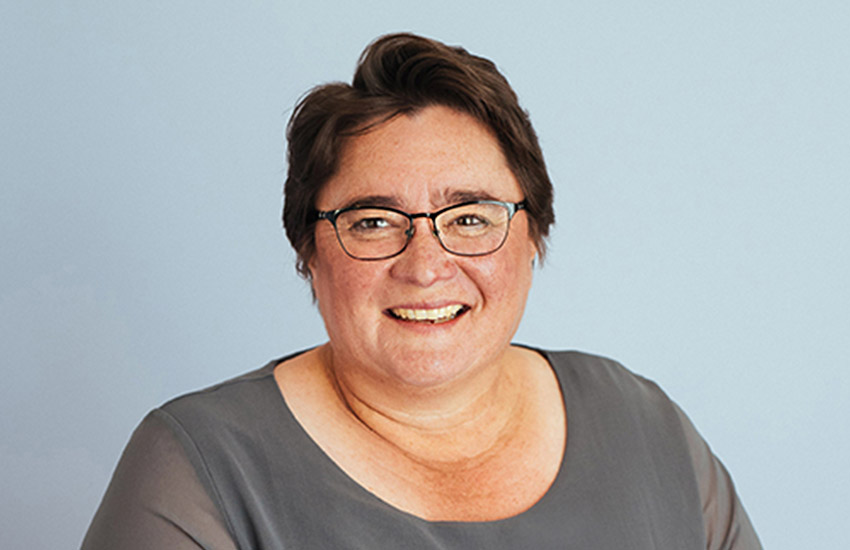 The SMSF administrator’s chief executive, Meg Heffron, said in a recent blog post that the group “didn’t propose the solution the regulator was obviously hoping for” in its submission to the ATO’s draft guidance around application of the new rules, as it felt the extension of NALI to general expenses was unnecessary on the regulator’s part.

“Instead we’ve asked a host of questions that will need to be answered for this to be even remotely workable,” Ms Heffron said.

“Some of these are, would they take the same view [that all an SMSF’s expenses were NALI] if Heffron’s CFO who is not an SMSF accountant used our equipment, tools and tax agent service to look after her SMSF? What if our staff did their compliance work on their own equipment and software and Heffron simply lodged the return for them?”

Ms Heffron also pointed out that there were contradictions in the guidance around staff discounts being acceptable “where they are consistent with commercial practices”, but giving the example of an accountant that engages her firm to do her SMSF’s returns for free and will have all her fund’s income counted as NALI.

“My SMSF’s returns are completed by Heffron staff at discounted rates, [so] it looks like in future that would mean all income of my fund is NALI,” she said.

She added that in the cases of SMSF service providers like Heffron, staff were “in a complete bind” under the new rules as they were caught between rules stipulating trustees could not be paid for fund services, and the new provisions stipulating they had to charge for these services.

“They can’t charge the SMSF for their services because they personally do not offer these services to the public and so are prohibited by the usual rules that dictate SMSF trustees cannot be paid,” Ms Heffron explained.

“Heffron could charge them, but I expect that would go down as well as cancelling the Christmas party. [Or] they could pay another accountant/administrator to do them. Is that really what we’ve come to?”

The comments come following an SMSF Adviser report earlier this month that the ATO would not devote compliance resources to policing the general expense rules.

Ms Heffron said while the news had been reassuring to the industry, “in that case, wouldn’t it have been simpler to avoid all the angst created by the ATO’s recent draft guidance?”