Australian businesses shortchanged their employees by more than $40 million last financial year, despite a staggering number of visits to the ombudsman’s website and pay calculation tools. 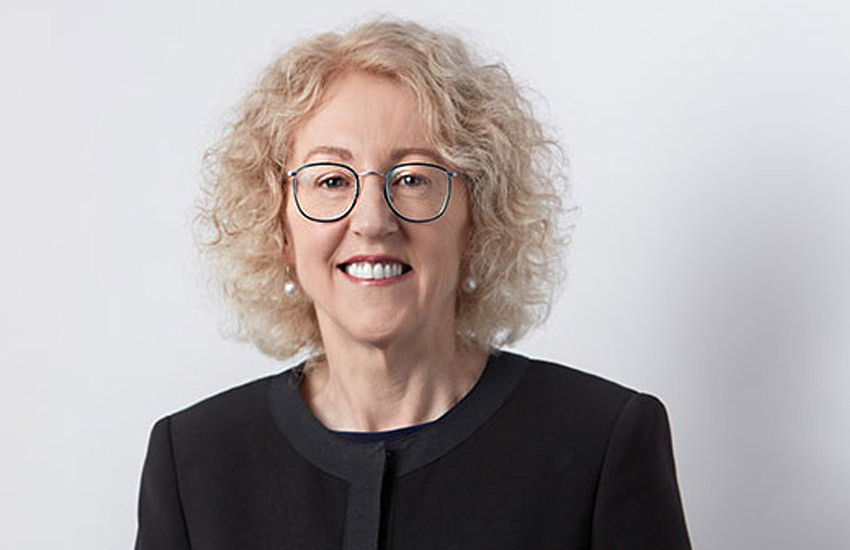 Releasing its annual report, the Fair Work Ombudsman (FWO) revealed that its compliance and enforcement action has resulted in more than $40,204,976 being repaid to a total of 17,718 workers across the country, including wages, penalty rates and superannuation.

That amount, according to the FWO, is the highest volume of funds it has ever recovered in a single financial year.

The ombudsman said that it had also handed down resolutions to 29,130 disputes between businesses and their employees.

Over and above the $40.2 million recovered for Australian workers, the FWO also secured a further $4,400,772 in court-ordered penalties against employers found to have done the wrong thing.

“I am extremely proud of the agency’s work resolving employment disputes throughout the year, which has helped return wages to workers and kept employment relationships intact,” ombudsman Sandra Parker said in a statement accompanying the release of the report.

“In line with our priorities, we will continue our important work educating employers and employees, targeting high-risk industries, protecting vulnerable workers and improving compliance across Australian workplaces in the year ahead.

“We urge employers to actively check they are paying their staff correctly and access our free resources for help. We will take enforcement action against employers who break the law.”

According to the FWO, more than half of legal action it had taken involved businesses in the cafe, restaurant and fast food sector.

These employers also accounted for $1.6 million of the total $4.4 million in court-ordered penalties.

“The fast food, restaurants and cafes sector continued to be a key focus of our compliance operations,” the report said.

“In an effort to understand the reasons for systemic and persistent non-compliance, we consulted with industry leaders, unions and employer associations, and continued to audit businesses to examine the factors influencing the high non-compliance rates.

“This is allowing us to focus on addressing the main issues that employers have difficulty with when trying to comply with workplace laws.”

Workers also appear increasingly inclined to dob in their employers for breaches of workplace laws. The FWO noted that it had received more than 16,000 anonymous tip-offs over the year, higher than the number it had received last financial year.

Employers and business groups — particularly SMEs — have long called for major reforms to Australia’s workplace regulations, with some arguing that their complexity is the very reason for much of the non-compliance.

This intensified after the $7.8 million wage underpayments by former MasterChef judge George Calombaris’ MAdE Entertainment were revealed earlier this year.

Now, the FWO’s own figures potentially lend weight to this argument.

The ombudsman revealed that it had received 17,846,171 visits to its website in the last financial year alone. That’s right: more than 17.8 million visits — almost one visit by each and every adult Australian resident over the course of the year.

Its pay tools were also visited in excess of 4.5 million times, with almost 6.2 million pay calculations made over the year.

Ms Parker recently outlined her office’s core priorities for the current financial year, which she said will involve a greater use of compliance notices rather than penalties in a bid to educate employers rather than punish them, alongside more aggressive action against corporate employers after a spate of self-disclosed payroll blunders.

Commenting on the FWO annual report, Employsure’s Michael Wilkinson said the large web traffic was indicative that “both employees and employers are seeking increased clarity from the regulator in order navigate the minefield that is employment relations”.

He also suggested that the $40 million is sure to be eclipsed in the current financial year, particularly as the Fair Work Ombudsman takes a greater role in ensuring compliance within the corporate sector.

“Given the increased scrutiny regarding underpayment in the media, it is more than likely that the amounts recovered by the ombudsman will continue to increase — particularly as businesses are being held to greater account, not only by the regulator, but by the public and the media,” he said.

“The Fair Work Ombudsman is now using early intervention to resolve more disputes and recover more monies. Although this approach as an alternative to litigation is to be commended, more needs to be done to ensure that businesses are able to understand their obligations in the first instance.”